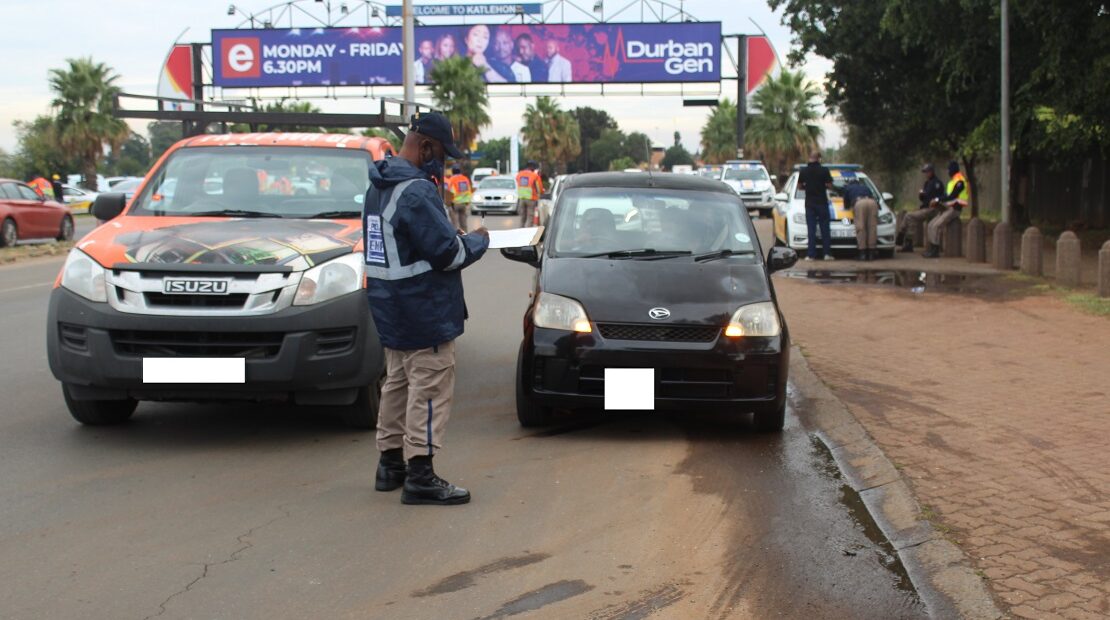 Ten Drivers Arrested Over the Weekend

The City the Ekurhuleni Metro Police Department (EMPD) officers from different precincts arrested ten drivers for being intoxicated and illegally transporting alcohol between 29 and 31 January during a High Density operations in the Southern Region.

According to EMPD Spokesperson Kobeli Mokheseng, on Masakhane Road, Peterson Street and at the Germiston Central Business District officers arrested five intoxicated male drivers who are aged 27, 31, 32, 33 and 38.

All offenders were taken to Eden Park and Germiston police stations.

Mokheseng said 208 motor vehicles, altogether with 454 passengers were searched, 69 traffic fines were issued to transgressors and two drivers, who are aged 35 and 41 were found transporting alcohol in Thokoza. They were arrested, had their liquor confiscated and detained at Thokoza police station.

All the detained offenders are expected to appear in court soon.