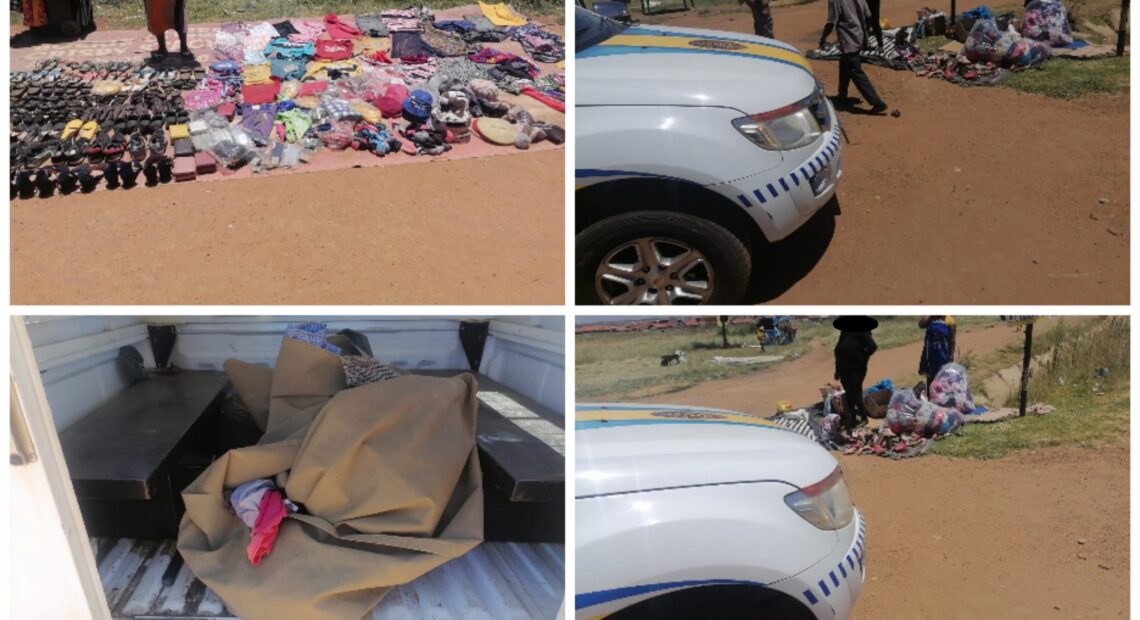 During the operation officers came across an illegal trader displaying goods on the sidewalk, denying pedestrians access. The 23-year-old female hawker was issued with an R500 written notice for obstructing the movement of pedestrians on a sidewalk, and it was not the first time she was given a warning. As the operation continued, the officers came across another hawker also in contravention of the Municipal bylaws, and two (2) more written notices of non-compliance were issued.

EMPD officers impounded a few goods from offenders for safe keeping, with an estimated value of R4 000.