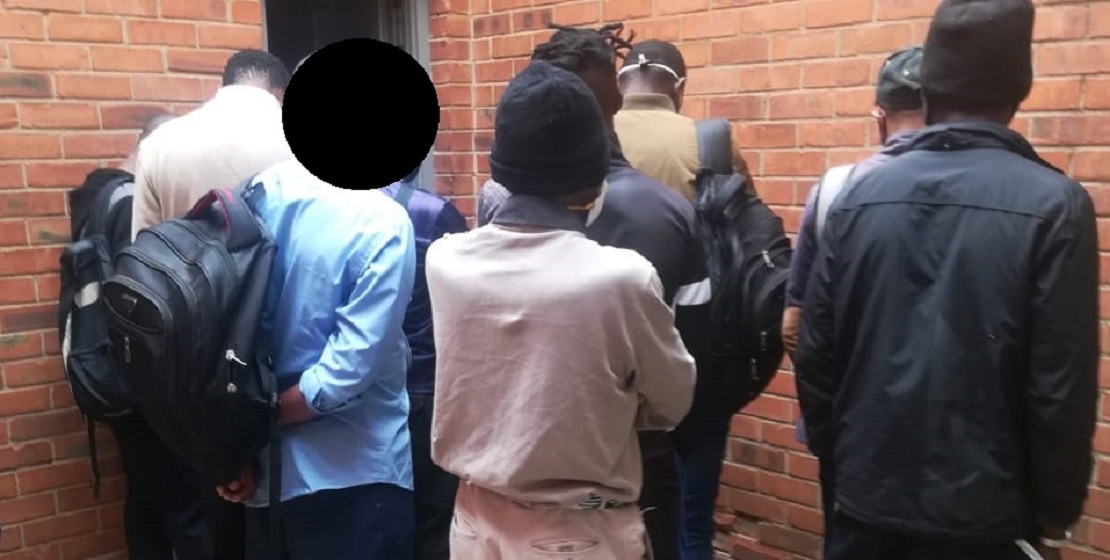 The Ekurhuleni Metropolitan Police Department (EMPD) Freeway Unit officers arrested 14 suspect where charges of being source of danger on the freeway and fraud were registered against them at the Kempton Park police station on 03 November.

Approximately 13 male pedestrians between the ages of 23 and 44 were nabbed jay-walking on Albertina Sisulu (R21) freeway.

EMPD Acting Spokesperson Kobeli Mokheseng said the suspects claimed to be waiting for lifts and other said they were on their way to work.

Meanwhile, on West Street, officers drove into a mob which had cornered a 29-year-old undocumented female foreign national whom they had accused of scamming desperate job seekers by promising them work which never materialise.

Mokheseng says the EMPD Freeway officers rescued her on time as the situation was volatile.

The fourteen transgressors were handed over to the South African Police Service members and they are expected to greet the Kempton Park Magistrate soon.