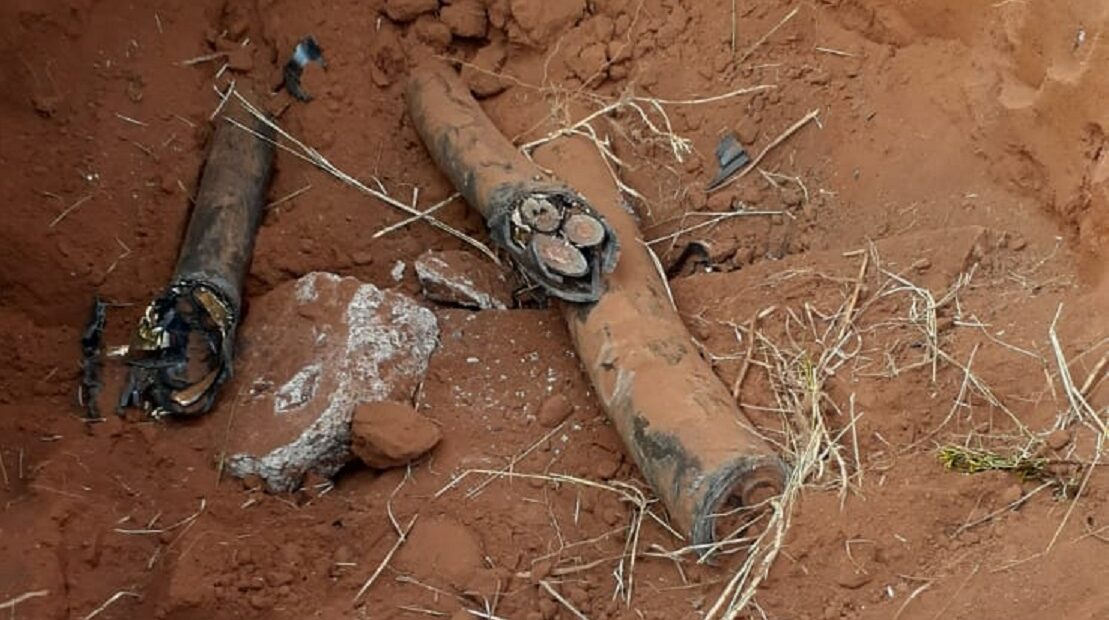 Law enforcers patrolling the Gumbi area in Daveyton on Wednesday morning, 21 April, came across an open trench and no suspects in sight.

On further investigation, officers caught a group of men in the act of cutting electrical lines inside the trench.

While some suspects ran when they saw the law enforcers, three were not so lucky and were caught with tools and electrical copper cables.

The team of investigators also found an offcut of 2.5m electrical feeder cable and other stolen electrical components.

When interrogated, the suspects revealed the name of a suspect, believed to live in Gumbi, who contracts them to dig and take the cable to his house and he allegedly sells it.

The suspects were taken to Putfontein police station for processing and all exhibits were handed in.

The damage to the City’s electrical infrastructure in this incident is estimated at R12 726.87.