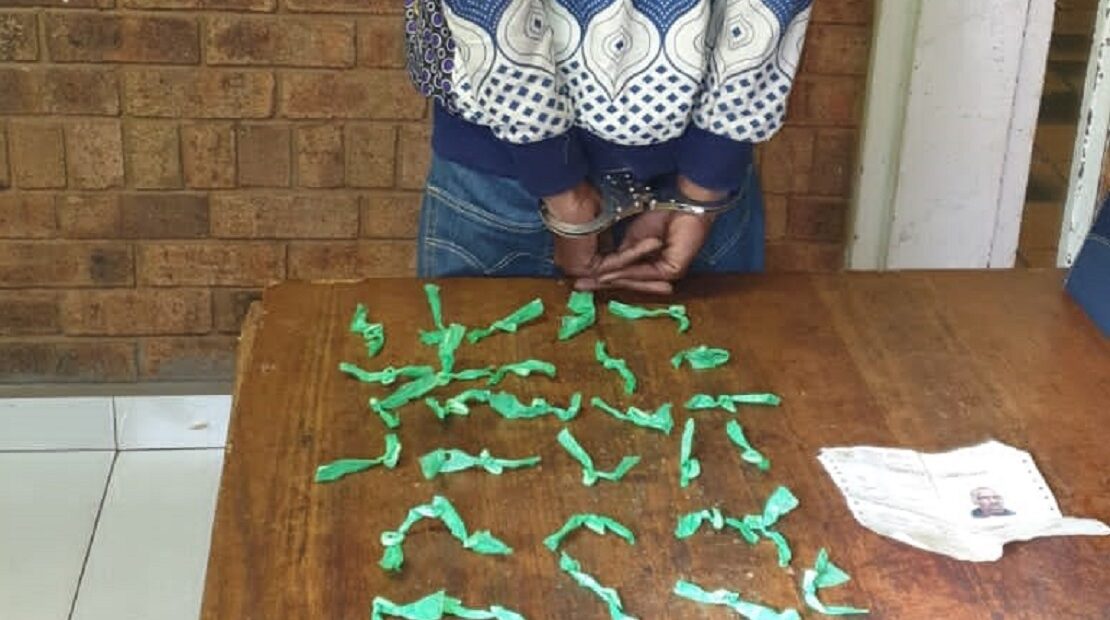 Thirteen Arrested for Being Intoxicated, One Caught with Narcotics

A 40-year-old man was arrested by the Ekurhuleni Metropolitan Police Department (EMPD) after he was found with 48 knotted plastics of nyaope valued at R2 000 in Katlehong on 14 February.

He was detained at Katlehong Police Station and charged with possession and possible dealing in illicit substance.

According to the EMPD Spokesperson Kobeli Mokheseng, 12 intoxicated male drivers were arrested in Springs and traffic fines issued on the same day. He said the motorists, aged between 24 and 53, who had one too many were picked up during sobriety tests using breathalyzers/alcometers. They were taken to Springs Police Station where charges of driving while under the influence of alcohol were levelled against them.

Some of the drivers were issued with traffic fines for driving motor vehicles with defects, failing to carry valid driver’s licences and for disobeying stop signs.

The detained 13 are expected to appear in court soon.