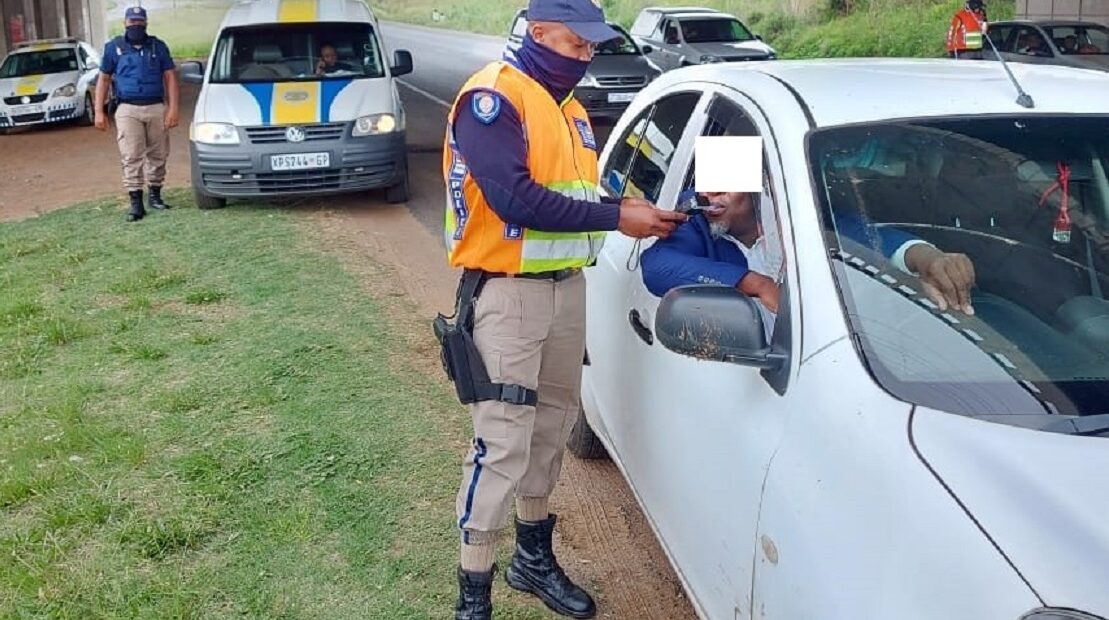 A total of 33 road fatalities were recorded by the Ekurhuleni Metropolitan Police Department (EMPD) between 1 December 2020 and 22 January 2021.

According to EMPD Acting Spokesperson Kobeli Mokheseng, based on the physical evidence on accident scenes, fatal accidents can be attributed to drunk driving, excessive speeding, reckless and negligent driving, bad demeanor, wicked attitude of drivers and failure of pedestrians to take proper care on the roads and crossing of freeways.

Of the fatalities, three were passengers, 10 drivers and 20 pedestrians.

In terms of categorisation of accidents according to types of roads, nine people were killed on national, 12 on provincial and 12 on urban roads.

Fatal accidents compared with previous years are as follows:

“The EMPD will continue to be visible and enforce the law across the City,” says Mokheseng.

He adds that working together with other law enforcement agencies on different crime prevention operations makes a huge positive impact in an attempt to eradicate criminality – such operations are ongoing.