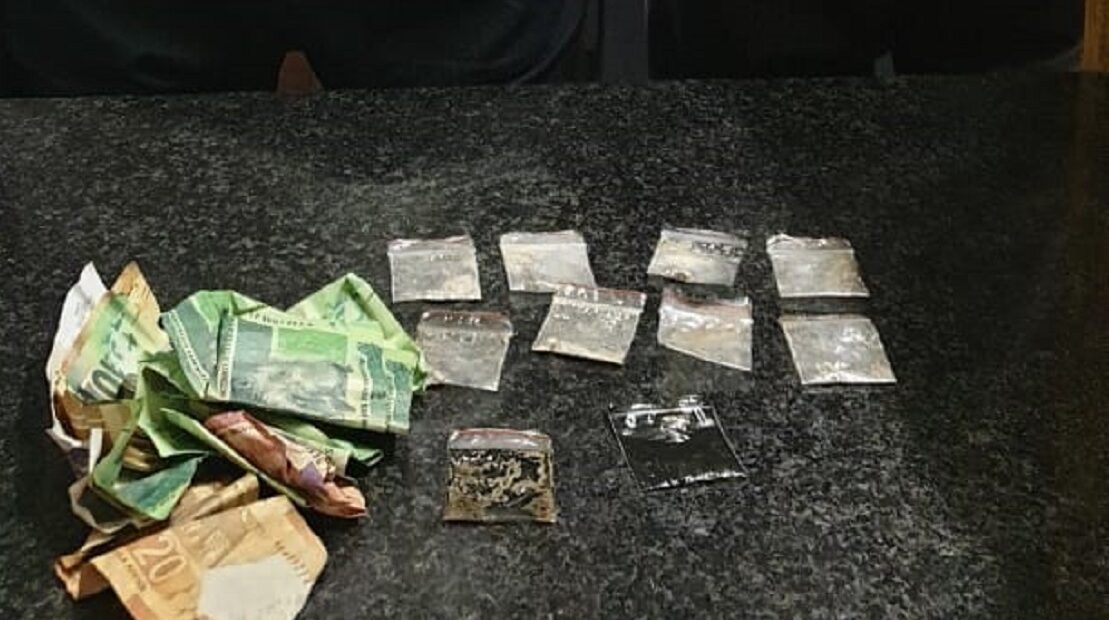 A tip off resulted in the Ekurhuleni Metropolitan Police Department (EMPD) arresting three youths on 13 October for allegedly peddling narcotics in KwaThema.

On entering the house, officers found three males and uncovered 11 Ziploc bags of khat valued at R1 100 and R268 cash. The trio, aged 18, 27 and 33, were arrested and booked at the KwaThema Police Station on charges of possession and possible dealing in illicit substance.