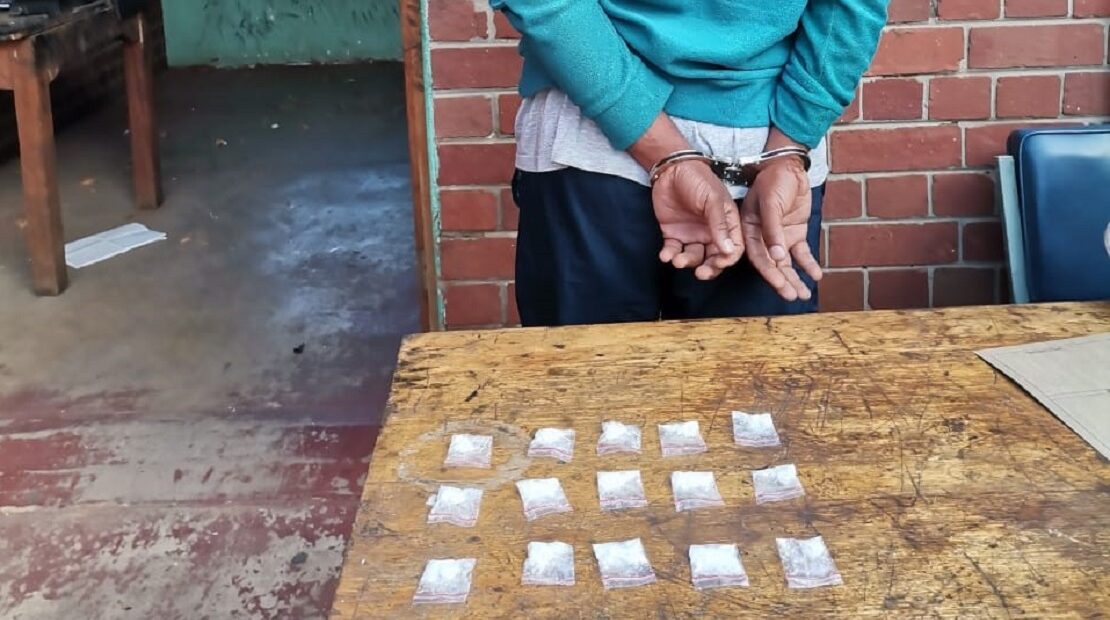 Ekurhuleni Metro Police Department (EMPD) in Nigel arrested two suspect for possession of narcotics during the anti-drugs operation in Nigel on 20 April.

The operation took a stop-and-search form. The two suspects aged 29 and 39 old were found idling on Reitz and Kerk streets respectively.

According to EMPD Spokesperson Kobeli Mokheseng, the duo was arrested after officers uncovered 23x ziplocks of khat and 49x ziplocks of crystal meth valued at R21 200.

The apprehended pair were detained at Nigel police station and charged for possession and possible dealing in illicit substance, they are expected to appear in the Nigel Magistrate’s Court soon.