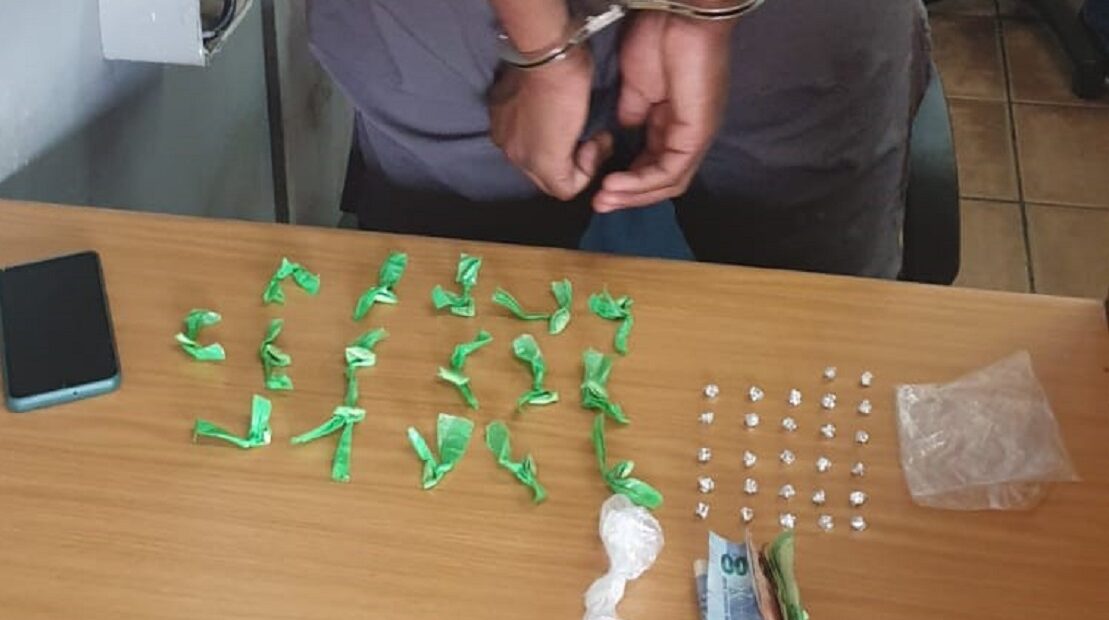 The first suspect, aged 29, was arrested in Shongweni after officers caught him with 27 pieces of rock, 16 packets of nyaope and a block of khat valued at R2 500, with R290 cash.

While the second suspect (30) was found idling on Mampai Street in Moleleki, was picked up following a body search where 14 packets of nyaope, seven Ziploc bags, four paper wrapped plus 43,7 grams of dagga valued at R1 200 and R170 cash were found.

According to EMPD Acting Spokesperson Kobeli Mokheseng, the narcotics with proceeds believed to have been accumulated wrongfully were confiscated.

The arrested face charges of possession and possible dealing in illicit substances.