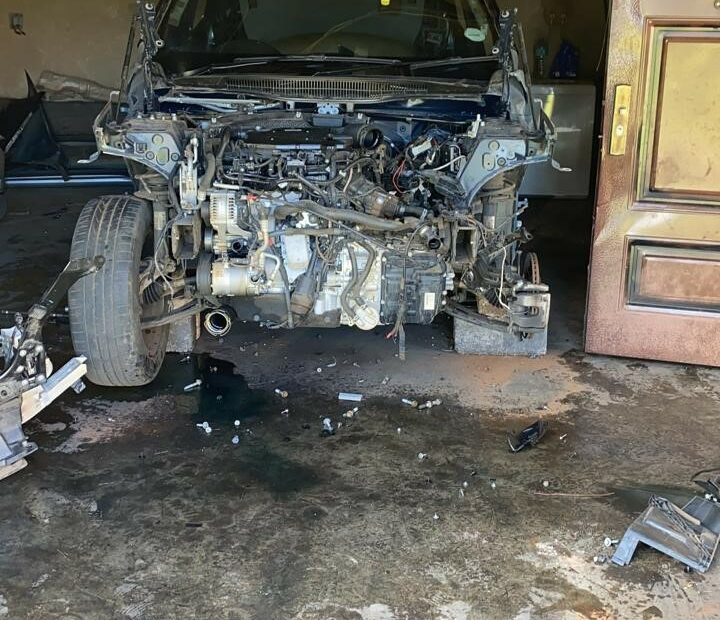 EMPD officers patrolling Leondale on 16 February were approached by concerned members of the community relating to suspicious activity at a house on Blesbok Street.

Spokesperson for the EMPD Kobeli Mokheseng said a German-make SUV with Mpumalanga registration number was seen entering the property at high speed. Without any hesitations EMPD members responded and two suspects, aged 36 and 42, were arrested after a stripped blue BMW X1 SUV was uncovered. The vehicle had been reported stolen in Katlehong.

The two face charges of possession of robbed/hijacked motor vehicle, and were taken to the Alberton police station.

They are expected to appear in court soon.