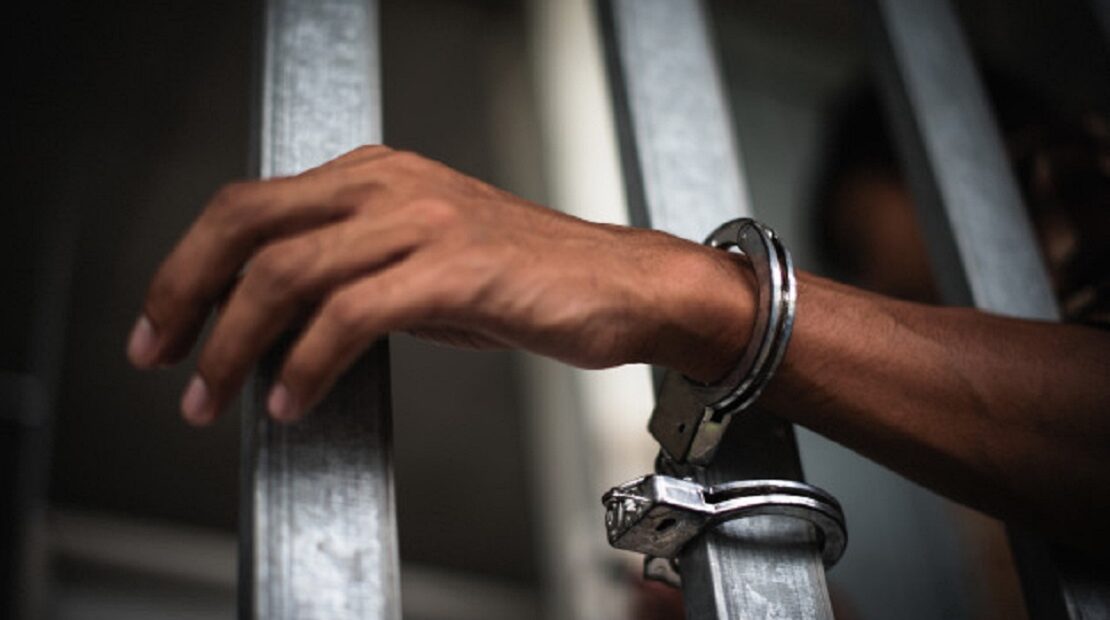 Officers following a tip-off by concerned members of the community about suspicious activities in a property in Birchleigh, they raided the house and uncovered boxes of illicit cigarettes.

According to EMPD media liaison officer Thabiso Makgato, officers found two foreign national in the house and upon the search, they uncovered illicit cigarettes valued at R300 000.

Makgato says these bust is an indication of the capacity and capabilities of the EMPD to decisively deal with illicit cigarette dealing.

The two offenders were detained at Kempton Park police station, they are facing charges of possession and dealing in illicit substance.

The apprehended suspects, are expected to appear at the Kempton Park Magistrate’s Court soon.