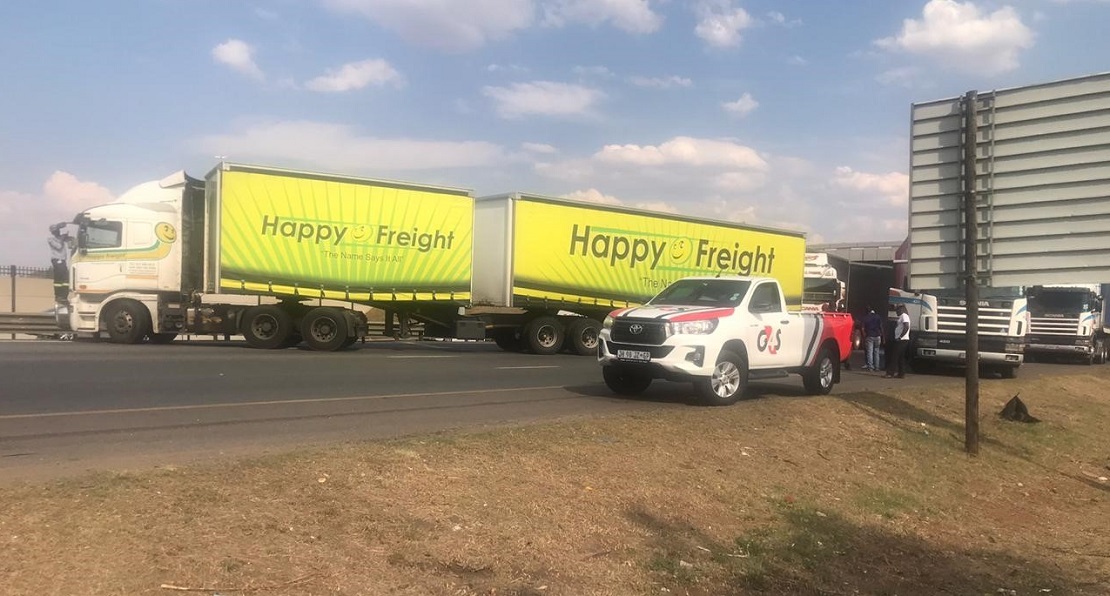 Members of the Ekurhuleni Metropolitan Police Department (EMPD) arrested two men for possession of illicit drugs in Katlehong while the Freeway Patrol, Public Order Policing, First Respond Units and the South African Police Service members had to attend to abandoned trucks on both directions of the N3 freeway on 25 October.

The two men aged 23 and 26 were arrested after officers uncovered 12x half and full mandrax tablets, 8x pieces of rock, 7x ziplocks and 1x bag containing loose dagga with 63x knotted plastics of nyaope, valued at R3 000 and R488 cash. They were detained at Katlehong police station.

The N3 freeway between Vosloorus and Germiston direction North and South almost came to a standstill between 3pm and 9pm on 25 October, when 30 abandoned trucks without keys, obstructed the thruway between Grey avenue off ramp and Petroport.

Mokheseng says the SAPS members took statements from the truck drivers found on site, claiming that they were forced to block the freeway by unknown people in a white BMW, before they drove off with their truck keys.

The EMPD officers with other Law enforcers will continue monitor public roads, places of interests, including freeways.