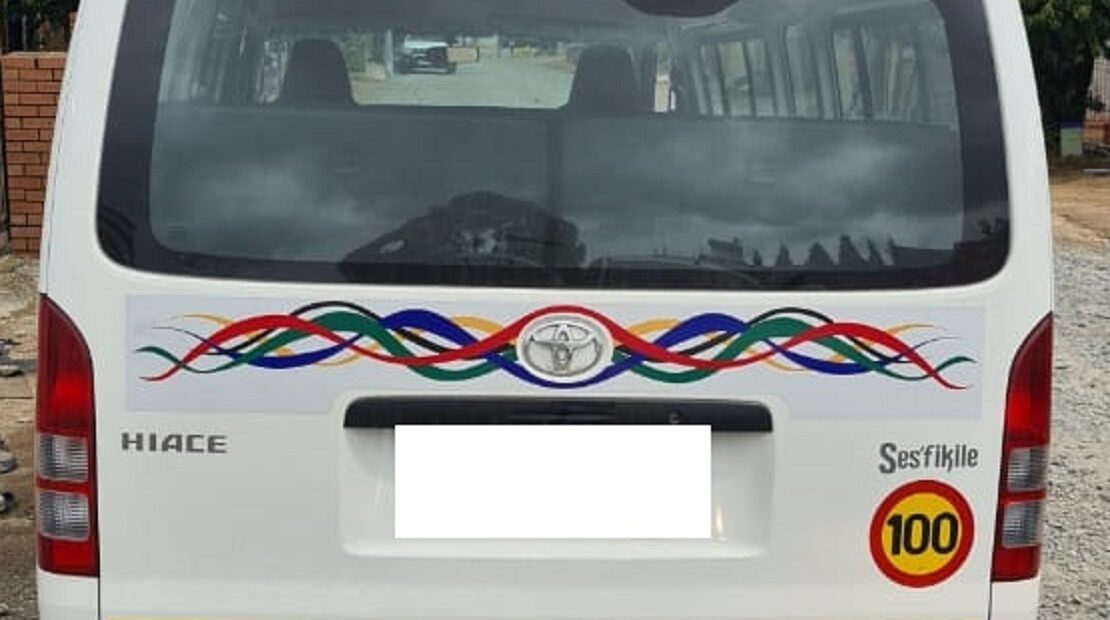 Two suspects were arrested in Thembisa by the Ekurhuleni Metropolitan Police Department for possession of a stolen Quantum mini bus on 9 February 2020.

Investigations, according to the spokesperson, revealed that the minibus was hijacked in Rabbie Ridge on 6 February. The two suspects, 25 and 30 years of age, were handcuffed and taken to Rabie Ridge Police Station. They are facing charges of possession of robbed/hijacked motor vehicle with defeating the ends of justice.

They are expected to appear in court soon and the recovered Toyota Quantum was impounded for safekeeping.