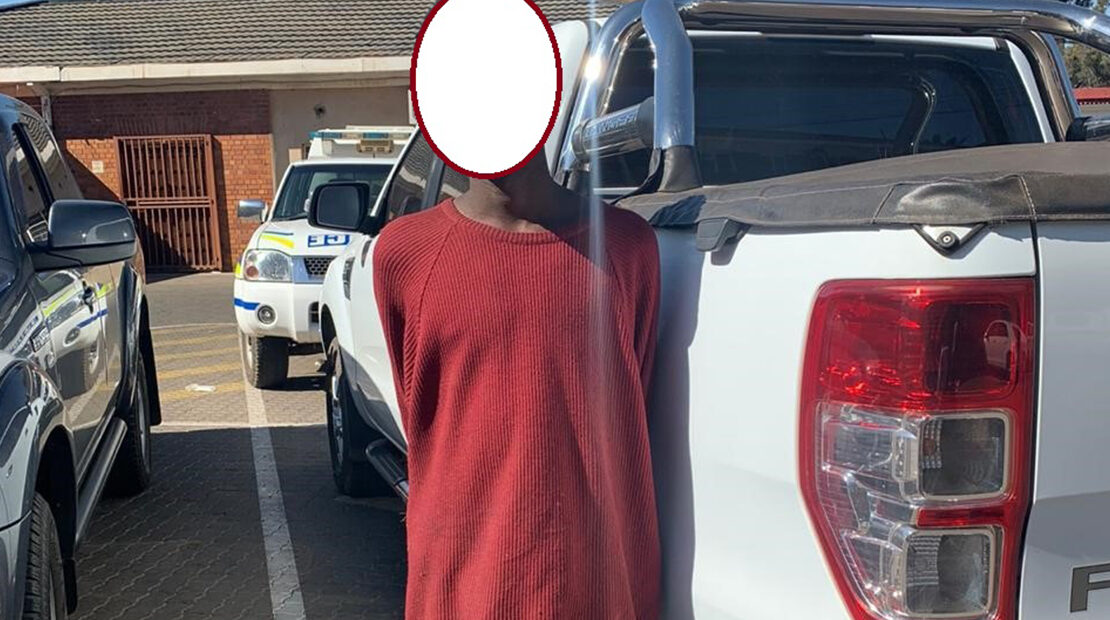 Wanted Fugitive Nabbed by the EMPD

A television set was missing and the confirmed drug addict grandson, who also lived on the premises, was nowhere to be found. The case of double murder and theft was registered at the KwaThema police station and the hunt was on for the missing grandson. The EMPD Specialised Task Team, that works hand-in-hand with the SAPS and other law enforcement agencies, was also notified.

Acting on a tip off, today at 08h30 at Faraday taxi rank in Johannesburg, the 22-year old wanted male suspect fitting the description was found sleeping underneath the M2 bridge. He was handcuffed and transported to KwaThema police station by the EMPD officers so that he can answer to double murder and theft cases in the Magistrate’s Court soon.