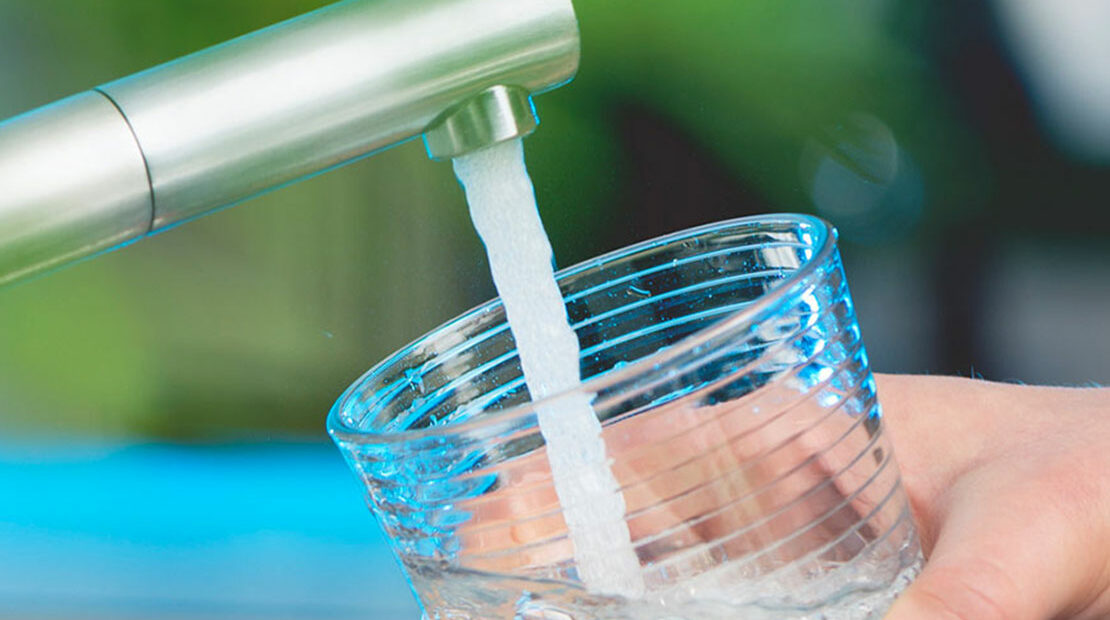 The summer heat has set in and with it comes the high risk of dehydration caused by loss of body fluids from sweating.

Dehydration is usually caused by not drinking enough liquids to replenish lost water. The loss of body fluids does not only occur during hard physical activities, it also occurs with walking, gardening or riding a bike especially in hot or humid conditions.

MMC for Health and Social Development Cllr Nomadlozi Nkosi said anyone can become dehydrated, but certain groups are particularly at risk such as babies, small children as well as older people who feel the effects of heat faster.

“People with long-term health conditions including children, may be less aware that they are becoming dehydrated, making it more important for everyone to keep drinking fluids especially during hot weather conditions,” MMC Nkosi said.

Some of the early warning signs of dehydration include:

A baby may be dehydrated if they:

Dehydration may also be a result of an illness, such as persistent vomiting and diarrhoea, or sweating from a fever.

If you are dehydrated, drink plenty of fluids such as water, diluted squash or fruit juice. Fizzy drinks contain more sugar than you need and may be harder to take in large amounts.