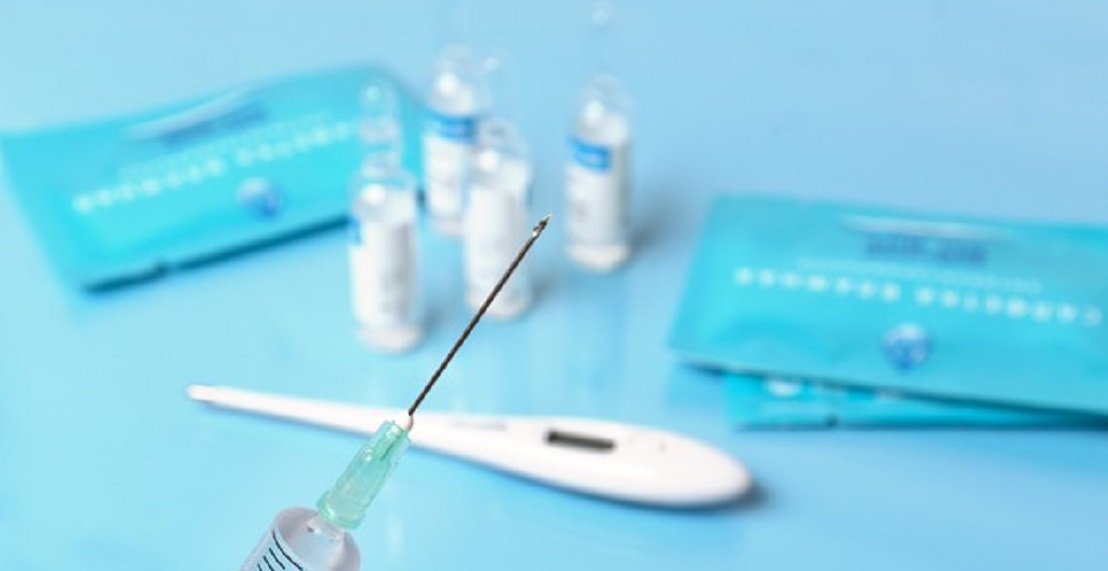 The City of Ekurhuleni is accelerating vaccination of children against Measles following detection of 16 confirmed Measles cases since the start of the year in the region.

Measles is a highly contagious disease that spreads through infectious airborne respiratory droplets from an infected person when coughing or sneezing.

The first Measles cases in Gauteng were reported on 06, December 2022 from a single health facility in the Ekurhuleni Health District. These three cases fell into the 5 – 9 year-age group. All three of the children had an unknown vaccination status.

Gauteng Department of Health kick-started the Measles vaccination campaign in Ekurhuleni on 28 December 2022. So far, 39 722 children have already been vaccinated as of 20 January 2023. The target is to immunize a million children between the ages of 6 months and 15 years.

All clinics in the City of Ekurhuleni do provide vaccination against Measles for children aged between 6 months and 15 years.

Signs and symptoms of Measles include the following:

These complications may lead to irreversible damage or death, especially in immunocompromised or malnourished children.

According to the South African Expanded Programme on Immunization (EPI), children are given the measles vaccine at six months of age and a booster at 12 months. These vaccines are available free of charge at public health facilities.