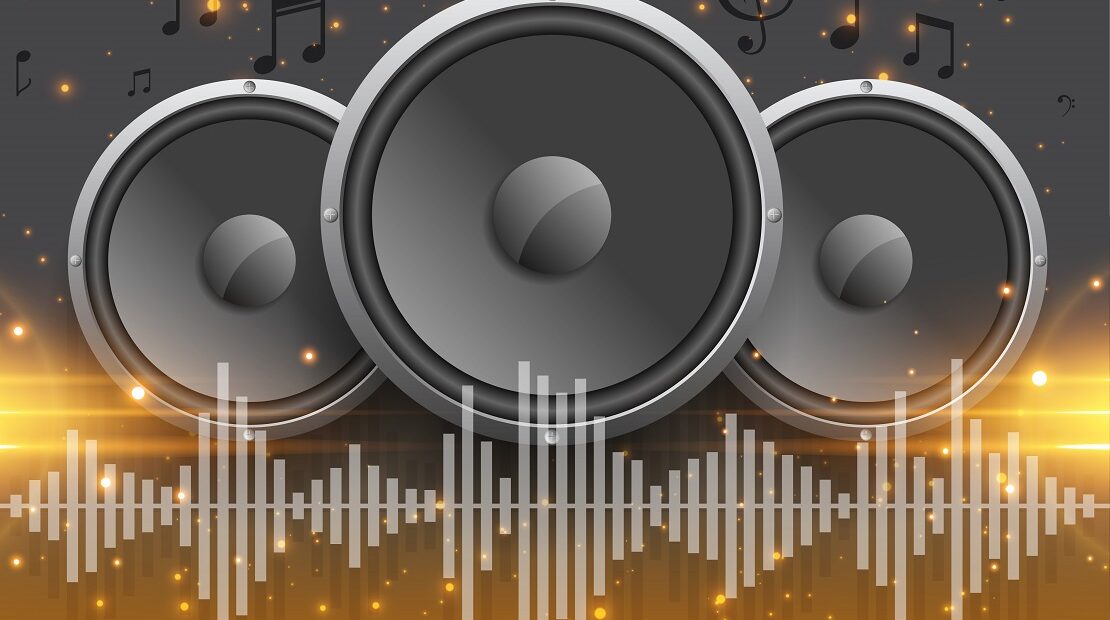 Deal with Disturbing Noise by Reporting It

Disturbing noise such as dogs barking, loud music and shouting, to mention a few, is a public health nuisance for which at an offender can be penalised.

The barking of dogs is a disturbing noise and constitutes a public health nuisance under Chapter 2 of the Public Health bylaws and carries a fine of R1 000 issued under sec 5(1) and or (2).

You can report such contraventions to the City’s nearest Environmental Health offices for investigation and action.

Loud music and consumption of alcohol in public parks is only allowed in the case of organised events whereby permission is granted by the City. The Ekurhuleni Metropolitan Police Department (EMPD) will enforce bylaws where no permission was obtained from the City. Even in residential areas, loud music that disturbs the peace is forbidden.

At the City’s parks, there are security officers on duty who report contravention of bylaws to the EMPD and in residential areas neighbours can also report to the metro police.

By playing loud music the following bylaw is in contravention: In terms of Sections 8 & 9, Part II of the Noise Control Regulations 1999, promulgated in terms of the Environment Conservation Act, 73 (Act 73 of 1989), as amended, “No person shall allow or permit a disturbing noise and noise nuisance to exist due to the loud playing of music on a premises.”

Report noisy neighbours to the CoE’s Call Centre on 086 054 3000 or at the following offices during offices hours: