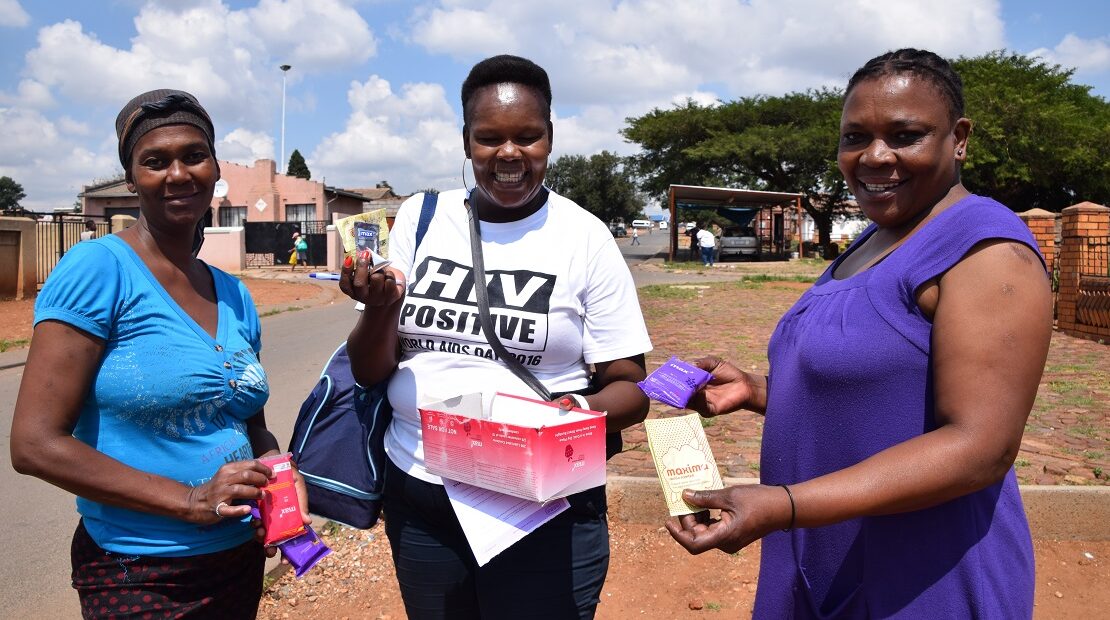 Talk to your partner and make sure you both agree to use condoms, as they are a more effective type of birth control every time you have sex.

As the world commemorates Condom Awareness Week (8-14 February) the City encourages residents to make condom usage fashionable by speaking openly about using them.

Member of Mayoral Committee (MMC) for Health and Social Services Cllr Nomadlozi Nkosi says, “Condoms are a methods of birth control that also helps prevent the spread of sexually transmitted infections like HIV, chlamydia, and gonorrhoea. Residents should really make it a habit to use condoms and not be shy to grab a packet when visiting the clinic.”

Some of the initiatives by the City to prevent further spread of HIV include: