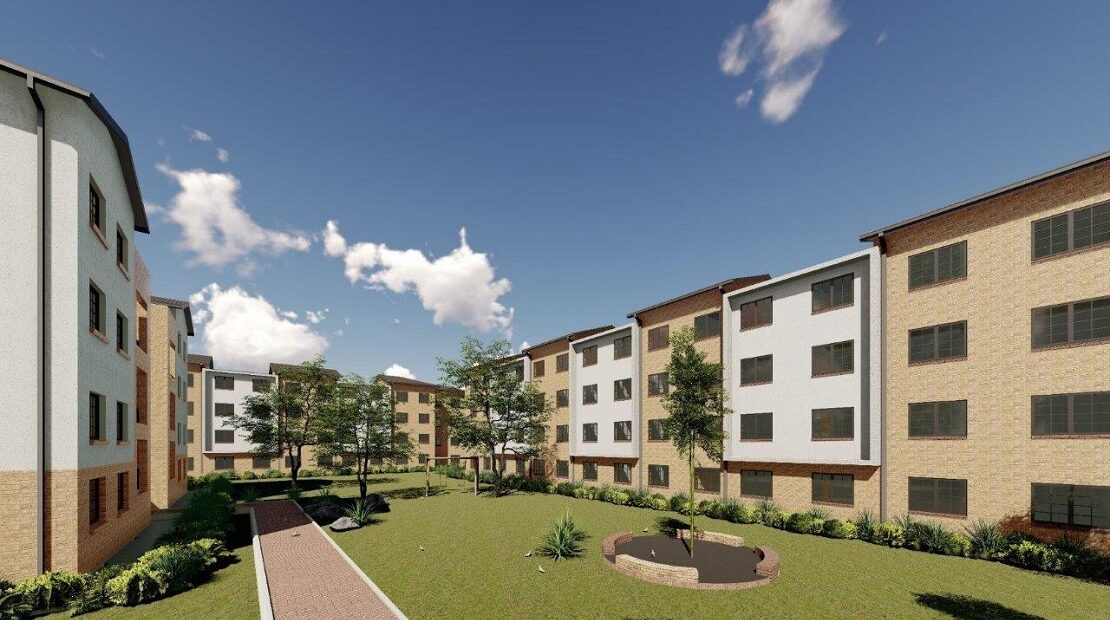 The City has come a long way since the advent of the RDP housing, but its outlook on the necessity of human settlements remains the same.

The City believes that housing is not only a basic human right, but also a foundation on which human dignity is built.

In the past 20 years, government’s approach has migrated from just providing housing units to human settlements, which means that instead of just houses communities that have social amenities, schools and much more are being built. This new way of thinking has also seen the roll-out of projects aimed at creating more liveable informal settlements with better service delivery and amenities.

It is the City’s determination to realise these targets, nine mega projects are already underway. Additional three projects have also been accelerated, namely Brakpan Old Location, Esselen Park and Palmietfontein, which alone will yield a total of more than 18 434 units, taking the total to 216 670 by the end of the current term of office, or soon thereafter.

Esselen Park is a multi-billion-rand integrated human settlement in Thembisa, north of Kempton Park. Birchleigh borders the development in the south and just five kilometres west of the R21 highway. This mixed-income development will see over 8 136 new homes.

The site is earmarked for mixed-use developments, commercial, housing and other social and public facilities that include schools, clinics, police stations, parks and multi-purpose halls. The project is estimated to cost about R3.4 billion.

Another key component is the provision of public transport, planned as part of the Bus-Rapid Transport to link Esselen Park to greater parts of the City. The project is implemented in phases.

To date, a large portion of bulk services have been put in, including water, sewer and electrical reticulation, roads and storm water. Installation of services is completed in phases.

Over 2 000 permanent construction jobs will be created over the project construction cycle. SMME and BEE participation will be promoted, and the use of local labour encouraged.