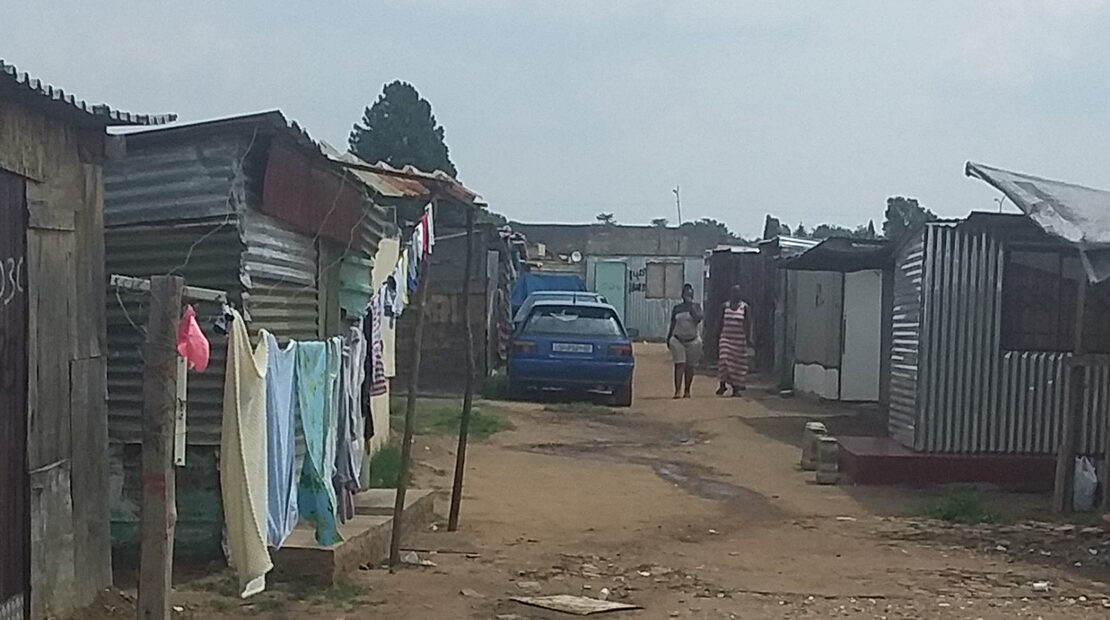 Residents of Glen Marikana Informal Settlement will be relocated to a new site in Puttfontein on Monday, 24 February.

This follows an eviction order granted by the Johannesburg High Court in November 2018, instructing the City to seek alternative residential site for the close  to 3 000 residents who had illegally occupied private land on Dann Road in Kempton Park since 2017.

Member of the Mayoral Committee (MMC) for Human Settlements, Cllr Lesiba Mpya announced the relocation date during a meeting with the affected households recently.

“Our role as a responsible government is to comply with the court order and move our people to a safe and secure place. We are currently engaged in a verification process to ensure that every occupant’s name is the one that appears in the court order,” he said.

The MMC said work began in earnest in reblocking the new site so that when the new occupants arrive they have access roads, stand pipes, including ablution facilities. Transport is being provided form the relocation.

The current structure which would be left behind after the relocation would be removed by the City.

Community Leader Kwena Monama, said people would start pack their belonging on Saturday in readiness for the relocation today (Monday)

“We are constantly communicating with the MMC’s office and we are ready to be moved to our new site,” he said.