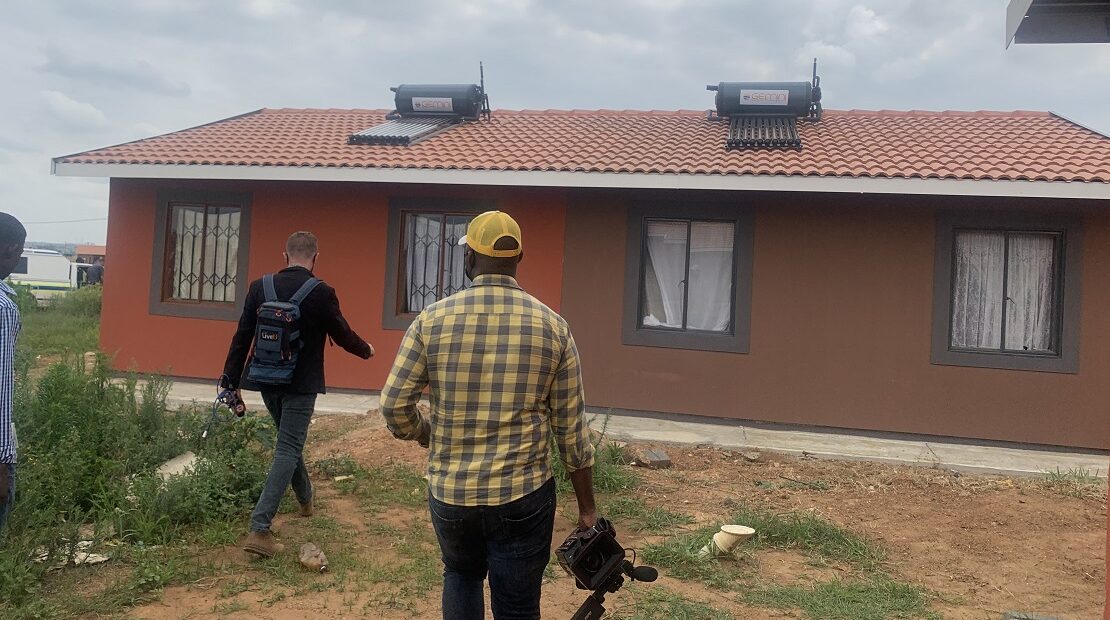 The City of Ekurhuleni in consultation with Gauteng Department of Human Settlements has prepared a housing allocation plan. This follows the delivery of 152 units completed for allocation under the Leeuwpoort Mega Project.

It is important to note that an all-inclusive housing registration plan was implemented in 2017 immediately after the launch to enable potential beneficiaries to register and update their personal details on the National Housing Registration Register (NHNR).

The programme was implemented in the whole of the City’s southern region and it covered the whole of Kathorus and Boksburg areas (including Reiger Park) and all other affected communities.

Therefore, the implementation of the housing allocations programme targets wards 42, 43,32, 34 and 93, including residents of the Cinderella Hostel, Central Hostel and communities from Hlahane and Crossroads informal settlements. For now, the allocation prioritises the two hostels that are on the way of the project which if not demolished contractors will not be able to proceed with the rest of the construction of the 22 000 mixed development housing yield.

Also included as beneficiariesofo the project is the community of Hlahane and Crossroads informal settlement. These communities are staying in an area that is not habitable. It is also important to note that the communities of ward 33 (Delmore, Delmore Gardens, Angelo, and others) will not benefit from Leeuwpoort Project, instead they are earmarked to benefit from the Comet Ext 17 project.

Communities are assured that all approved beneficiaries for this first phase are sourced from the National Housing Needs Register. These are people who have never benefited before. No illegal foreign nationals are considered.

People who applied for housing during 1996 – 1999, people living with disabilities, applicants whose subsidy applications were previously approved but do not have houses or serviced residential sites, the aged and child headed households living within the aforementioned areas are given priority as per the housing allocations policy.

The City’s Human Settlements Department engages beneficiary communities on a regular basis in regard to the above mentioned matters.