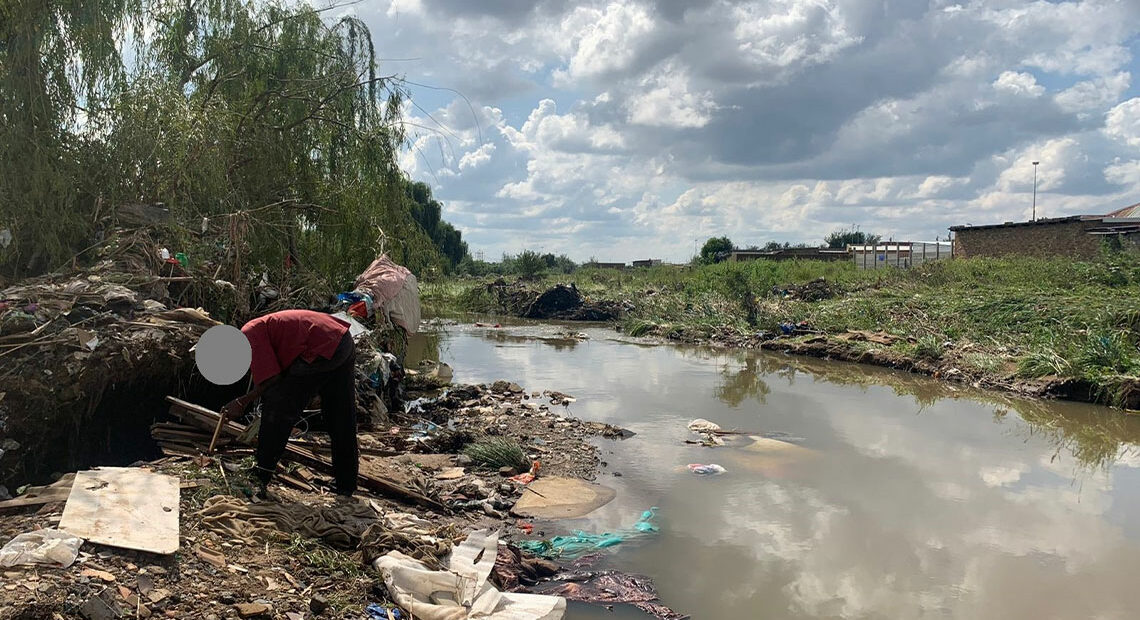 The City has come to the rescue of 29 families after their shacks at informal settlements in Thembisa were flooded on Friday, 18 February 2022, following heavy rains.

Areas affected are Vusimuzi, Esiphethweni and Dali Mpofu information settlements located along the Welamlambo stream flowing through Vusimuzi. Infrastructure including roads and at least one bridge, between Vusimuzi and Isiphetweni, were damaged.

Initial impact assessments by the City’s Disaster and Emergency Management Services (DEMS) department revealed that 29 households were affected (100 people of which 70 are adults and 35 children of schooling going ages) and needed to be relocated. Some had lost, among their belongings, their chronic medication.

Temporary shelter was provided at the Moses Molelekwa Arts and Computer Centre in Thembisa, where they are provided with water, sanitation, food, shelter, and access to chronic medication.

The Human Settlements Department’s William Ntsanwisi said, “The department is working tirelessly in trying to relocate the affected families to a place of safety.”