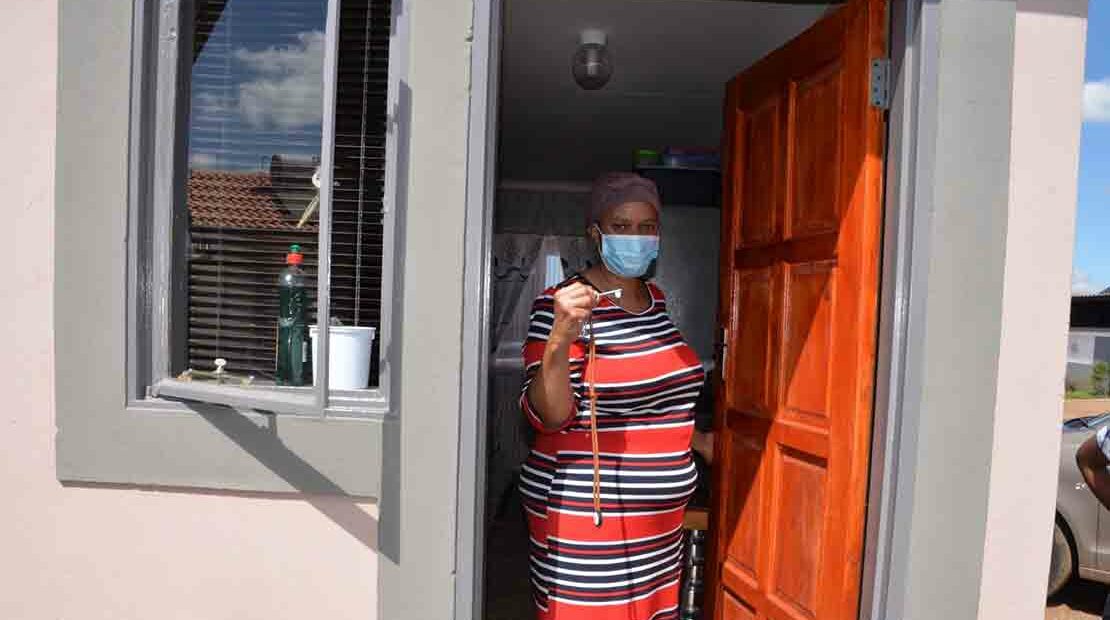 Reporting on the milestones the current administration has achieved during its term of office, the Executive Mayor of Ekurhuleni Cllr Mzwandile Masina delivered his last State of the City Address (SOCA) for his five-year term in office on Wednesday, 24 March, in the OR Tambo Government Precinct in Germiston.

“We committed to providing 100 000 housing units and 59 000 service stands. To many, the target seemed too ambitious, but to us it was within reach precisely because we understood the urgency with which the housing question needed to be addressed and knew we could muster the commitment needed to address it,” the executive mayor said.

The City has 16 Mega Housing Projects that include Esselen Park, Tembisa Ext 25, Leeuwpoort, John Dube Village, Chief Luthuli Ext 6, Van Dyk Park, Brakpan Old Location Ext 13, Palm Ridge Ext 10 and 12, and Palmierfontein which are in different stages of development. To date, the City has delivered over 42 773 housing units, 26 543 serviced stands and 33 605 title deeds distributed to rightful beneficiaries. The bulk infrastructure that has been built to date provides housing potential with a yield of an estimated 210 000 housing units.

In this regard, 46 of the 119 informal settlements were re-blocked and 40 of those electrified, resulting in over 50 000 people enjoying electricity supply for the first time.