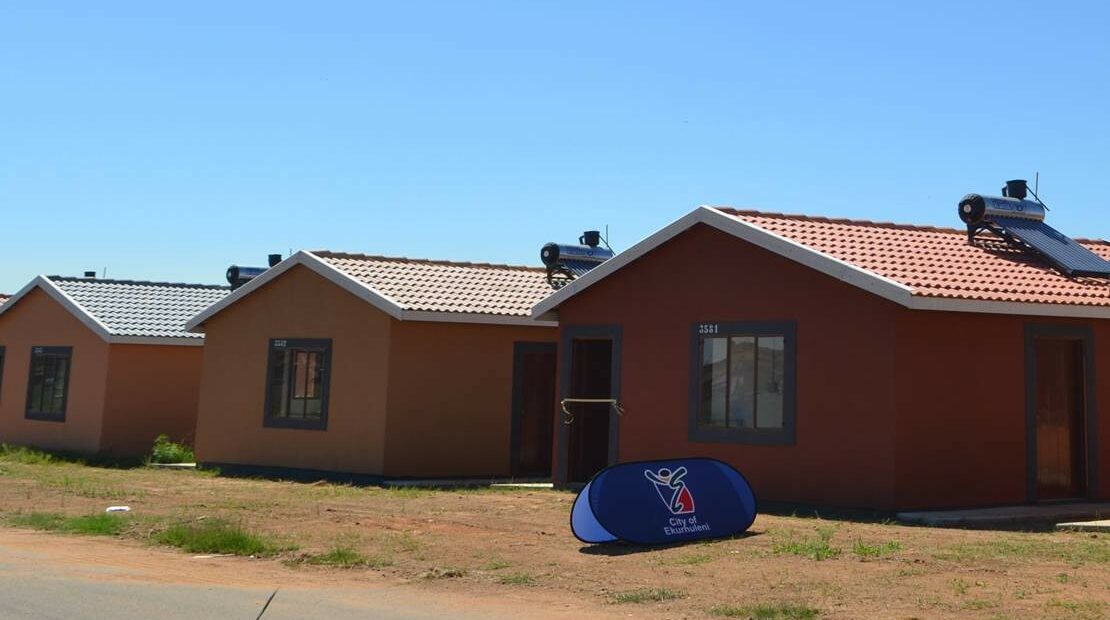 Selling an RDP within Eight Years of Acquiring it is Prohibited

The phenomenon of selling an RDP house undermines the government’s intention of eradicating homelessness. It is so because those beneficiaries who sell RDPs are vulnerable persons who may not be able to acquire a home of their own after selling their RDPs. They, therefore, resort to returning to shacks and other informal settlements after selling the government-provided houses.

In terms of the Housing Act 107 of 1997, a beneficiary may not sell the house within the first eight years of having taken occupation.

“The reason for this is because a title deed is issued to the legitimate beneficiary with an endorsement that it will require an exemption or government rejecting the mandatory buy-back offer for that property to be transferred to another person. If you buy the house within the eight years of allocation, it will not be easy to change the title deed,” MMC for Human Settlements Lesiba Mpya said.

Should the beneficiary wish to sell the house, the government has first option to buy it and reallocate it to persons on the government-housing waiting list.

Many people also rent out their RDP house to others prior to the eight-year period. This is also discouraged, as the law prohibits letting out an RDP for remuneration.

When an owner of RDP wishes to sell it, after the expiry of the eight-year period, they need to ensure that the sale is done legally through a lawyer qualified to handle deeds of property transfer, commonly known as conveyancers. Failure to follow that process has in many occasions resulted in descendants of the supposed sellers claiming back the RDPs that would have remained in the names of their parents.

Beneficiaries of RDPs who face circumstances that compromise their welfare may approach the City of Ekurhuleni for Social Relief Packages such as enlisting on the City’s indigent database. The benefits of registrations are, among others: