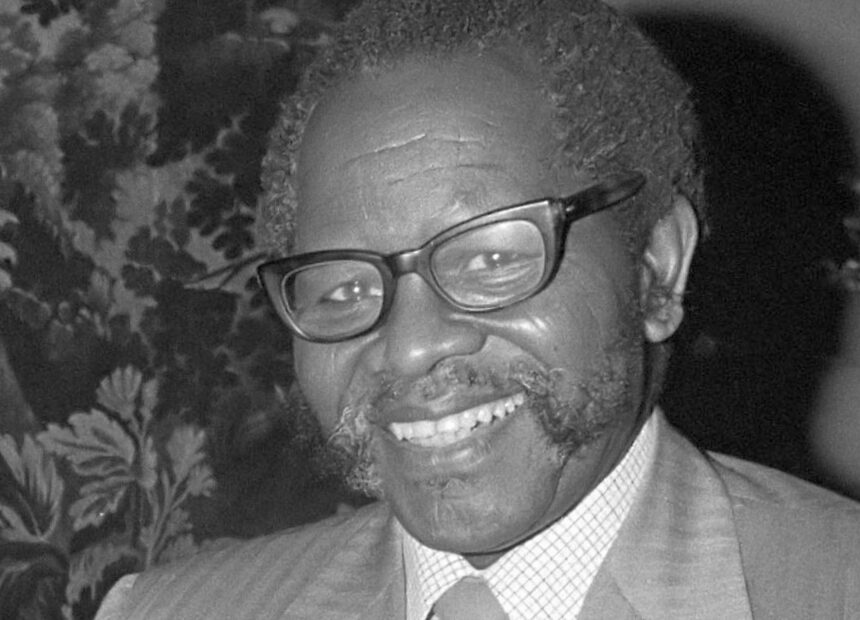 CITY OF EKURHULENI TO REMEMBER TAMBO

The City of Ekurhuleni will on Thursday, 27 October 2022, host a wreath laying ceremony to commemorate the life and legacy of OR Tambo, an icon of the country’s struggle against oppression.

Oliver Reginald (OR) Tambo was born on 27 October 1917 in Bizana in the Eastern Cape.

However, before jetting to exile in the 1960s, Tambo had become a resident of Wattville, Ekurhuleni – a place at which he settled upon his return to the country in December 1990.

Tambo was conferred the Freedom of the City in 2004 – an honour that was also bestowed to two other struggle icons, Dr Adelaide (Tambo’s wife) Tambo and Thembisile Chris Hani.

Tambo would have been 105 years old on Thursday, 27 October. He passed on 29 years ago after suffering a stroke at the age of 75.