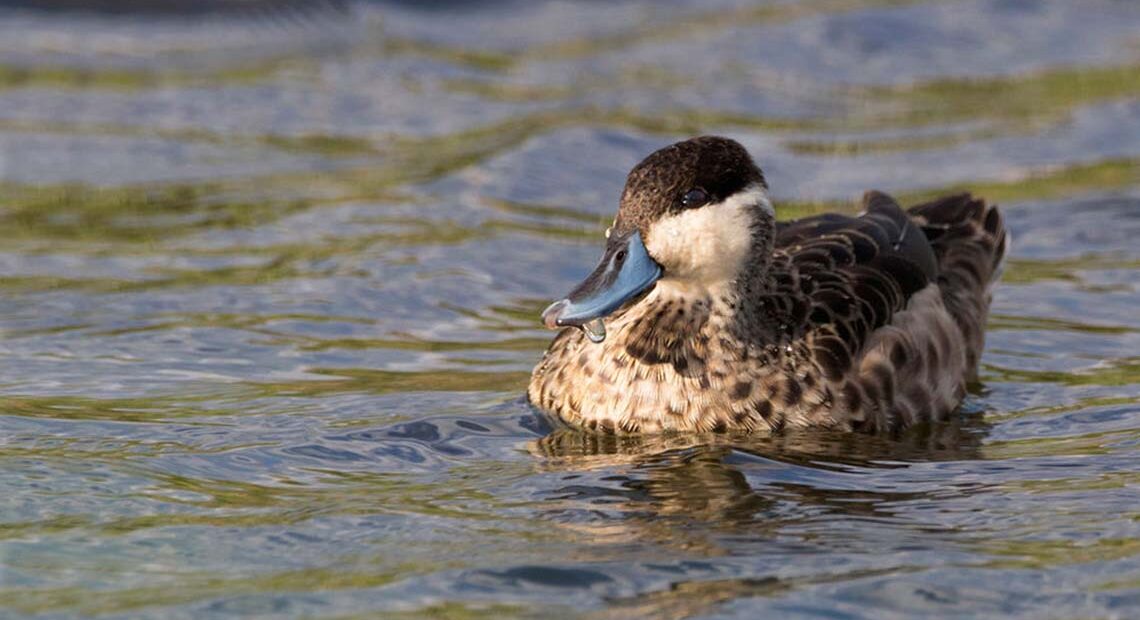 The Marievale Bird Sanctuary in Nigel lies within the Blesbokspruit Ramsar wetland of international stature.  It forms part of one of the tributaries of the Vaal River, which provides water to Gauteng province.

Over 450 bird species make this sanctuary home, making it a significant site for bird watchers. The best time to bird watch is spring (September and October) when the migrants arrive. Thousands of aquatic birds can be found paddling in the water.

The Blesbokspruit catchment area originally formed because of the gold mining activity. Much of the water that fills this wetland is pumped up from underground from the mines or from the local sewage works. Blesbokspruit is threatened by the discharge of mine water that drastically increases total water volume, maintains artificially high water levels in the dry season, and contains many pollutants, including salt. Fortunately, the value of the system lies in its ability to purify industrial and domestic effluent discharged into the Blesbokspruit River from industries, sewage works and mines, thereby reducing pollutant loads entering the Vaal River.

Other species that you can come across are little bittern and slaty egrets, black and squacco herons and striking red-knobbed coots along with the usual aquatic suspects – African rails, crakes, moorhens, cormorants and snipes.