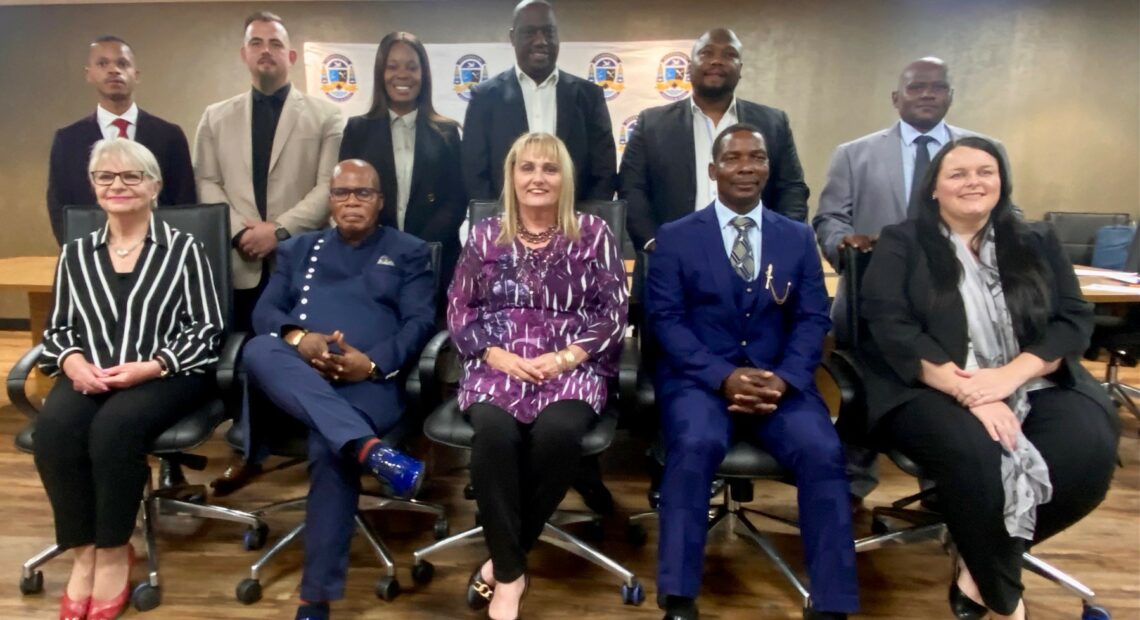 Upon reassuming office last week, I made a commitment to the residents of Ekurhuleni that my office would hit the ground running.

I have already taken decisive steps on several issues, most notably the waste crisis which is now being attended to with the urgency that it rightly deserves.

Today, I would like to announce my team of MMCs who will guide their respective departments in a direction that builds on the great work we have achieved thus far.

These individuals have been appointed based on their skillsets, and I have every confidence that they will lead their departments with the respect and dignity befitting of their office.

The Members of the Mayoral Committee are as follows:

I know this capable team is fit for the task at hand and I wish them all the best with their new responsibilities.