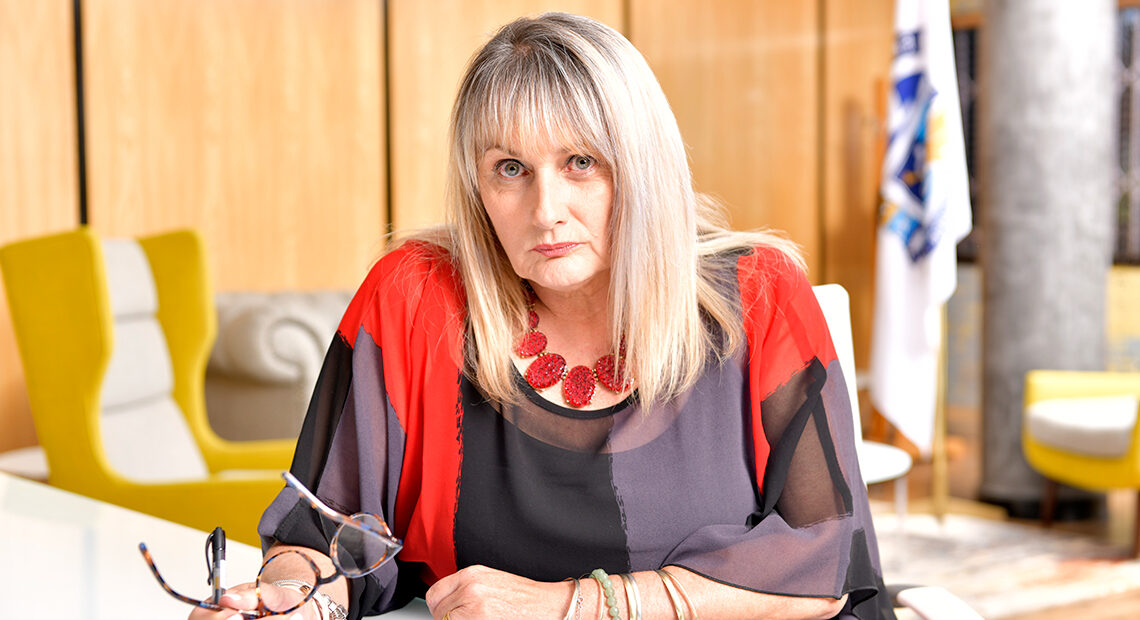 LIFESTYLE AUDITS FOR COUNCILLORS TO STAMP OUT CORRUPTION

“In the September 2022 Council meeting, myself and the Whip of Council, Ald Khetha Shandu, submitted a motion calling on the Speaker of Council to initiate a process of lifestyle audits for all Councillors.

“This motion – based on the Councillor Code of Conduct contained in Schedule 7 of the Municipal Structures Amendment Act of 2021, passed with an overwhelming majority, now paves the way to stem the rot of corruption which has become endemic in local government.  All Councillors in the City of Ekurhuleni will be subjected to a lifestyle audit which will be done in two phases.

“The first phase, to be conducted in the next six (6) months, and will start with the Executive Mayor, Speaker, Whip of Council, Mayoral Committee, Chairpersons, and the Leaders and Chief whips of all political parties. Once this process is concluded, all remaining Councillors will undergo this vetting process.

“If the conduct of a Councillor is found to be in breach of the Councillor Code of Conduct, the Speaker will refer the matter to the city’s Ethics and Integrity Committee for further investigation and scrutiny. Thereafter, a report will be submitted to Council and the Office of the MEC for Cooperative Governance and Traditional Affairs (COGTA) for further action.

“As we have witnessed with State Capture, the tentacles of corruption know no bounds. If left unchecked, they squeeze their way into the pockets of compliant politicians – always at the expense of service delivery. These lifestyle audits will go a long way in the fight against corruption and holding politicians to account,”  said Executive Mayor Ald Tania Campbell.

ISSUED BY THE OFFICE OF THE EXECUTIVE MAYOR