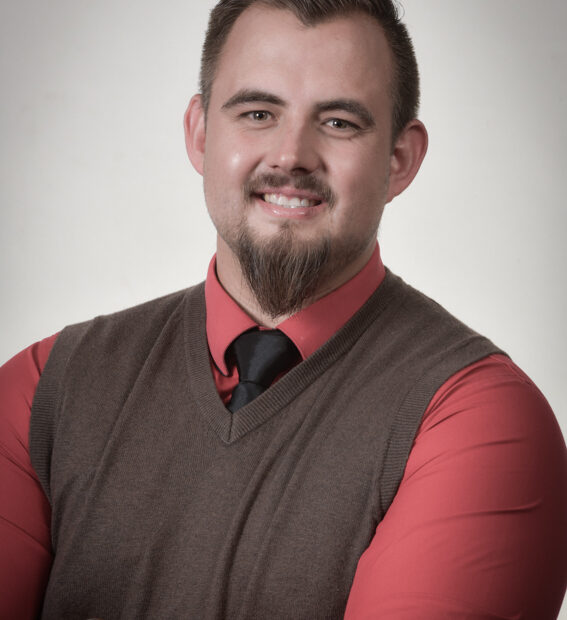 Energy Office of The Executive Mayor

The City of Ekurhuleni has written to Eskom seeking clarity on many outages unrelated to either allocated load-shedding schedules or municipal infrastructure faults.

This has caused secondary damage to city infrastructure including theft and vandalism.

It has also left residents vulnerable to criminal activity.

As the city is up to date with its payments to the power utility, and without an explanation from Eskom, it must be assumed that the national grid is in a perilous state – however, for political expediency, this cannot be communicated.

It is the belief of this multiparty coalition that Eskom is implementing higher stages of loadshedding while claiming lower stages.

The MMC for Water, Sanitation and Energy, Cllr. Senzi Sibeko and officials in his office are in constant contact with Eskom to find a sustainable way forward as to what has become an untenable situation

I have also engaged the MMC for Community Safety, Cllr. Khathutshelo Rasilingwane, to ensure that EMPD patrols are increased to keep both residents and municipal infrastructure safe.

On behalf of the city, I would like to extend my apologies to all residents for these sporadic outages.

I want to assure you that we are working tirelessly to normalise the energy supply that is within our jurisdiction.