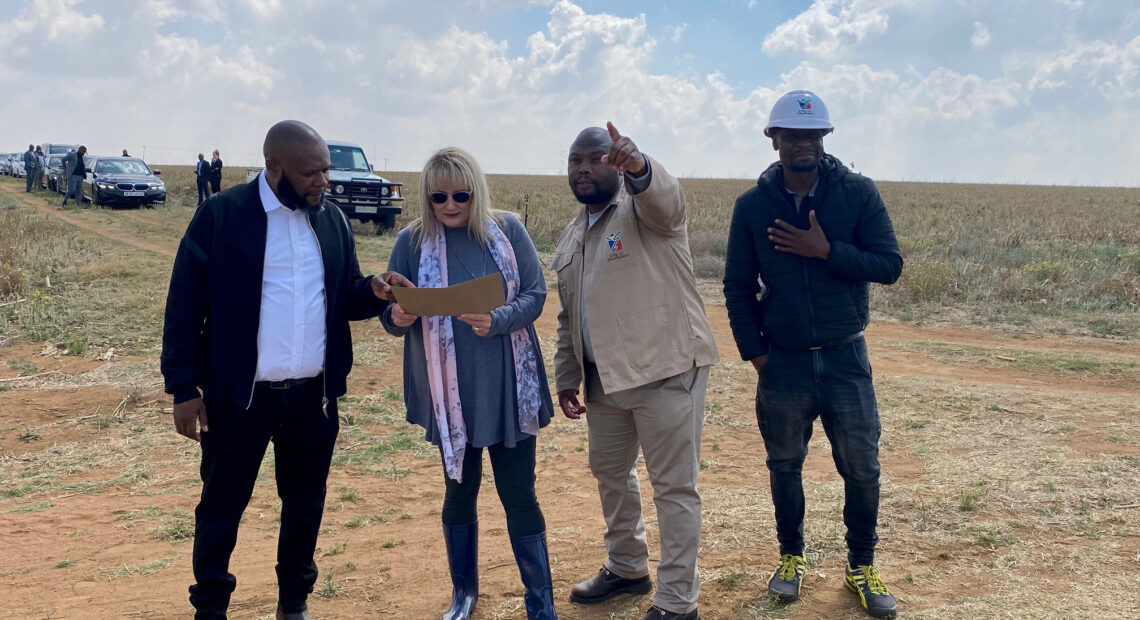 PROACTIVE STEPS ARE BEING TAKEN TO MITIGATE THE IMPACT OF LOADSHEDDING

Upon completion of this project, 90 Megawatts (MW) will be brought into Ekurhuleni’s power grid.  Along with the other solar PV projects in the city, which are at various stages of completion, the total self-generated power supply will be enough to offset Stage 1 loadshedding.

Under the Multi-Party Coalition, the City of Ekurhuleni is taking practical steps to move away from its reliance on Eskom. This past week, high levels of loadshedding have taken a tremendous toll on residents of the city, its infrastructure, and the economy.

Earlier in the year, the city lost R2 billion due to Stage 6 loadshedding. To continue to rely solely on Eskom would be naïve.

Eskom has approached the National Energy Regulator of South Africa (NERSA) requesting a proposed 32% electricity tariff increase for next year.

We categorically oppose this increase as residents cannot afford this extortionate cost hike.  We encourage residents to exercise their rights and submit their objections to NERSA.

I will be writing to President Cyril Ramaphosa highlighting the negative impact loadshedding has had on our city and residents. I will also write to NERSA expressing our opposition to this huge increase proposal as our overburdened and stretched residents cannot afford this increase.

“This administration is taking proactive steps to ensure that residents of Ekurhuleni are shielded from the impact of loadshedding and its knock-on effects. We categorically oppose Eskom’s exorbitant price hikes and are working tirelessly to create a self-generated energy network. We encourage all residents and businesses who have self-generated, excess energy, to approach the city to feedback into the grid.”