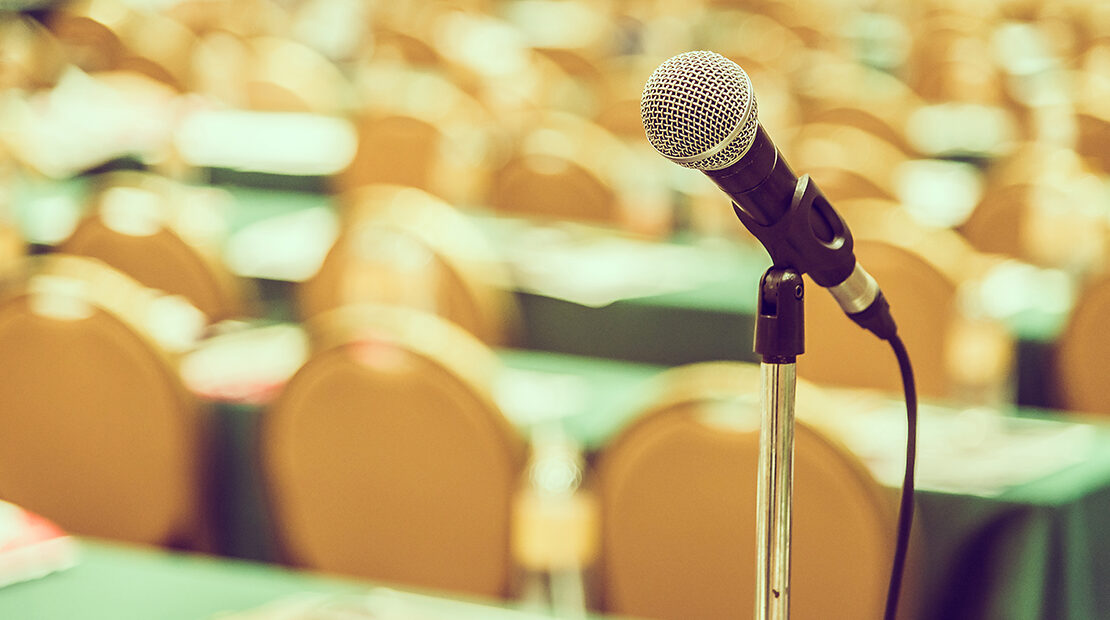 The City of Ekurhuleni and the protesting Tembisa community have agreed to a public meeting next week Friday, 29 July. This follows unrest that erupted in the early hours of this morning.

The situation resulted in some roads littered with debris and burning tyres as residents took to the streets in protest over service delivery-related issues.

The protesters made their way from Tembisa to the OR Tambo Government Precinct in Germiston, which is the head office of the City, to hand over a memorandum with their grievances to the Executive Mayor Alderman Tania Campbell who was accompanied by some members of the mayoral committee.

Among the issues raised by the protesters was the increase in tariffs, arguing that the high standard of living in the country was making it impossible to afford the new rates.

Accepting the memorandum Ald Campbell gave an undertaking that the City will be responding to the issues soon. She also highlighted that even though some of the issues like the price of fuel and Eskom tariffs were beyond the City’s control, the metro would “see what can be done to assist the community in this regard.”

The City of Ekurhuleni and the marchers agreed to a meeting on Friday, 29 July, in Tembisa at which the municipality will be expected to respond to the issues raised in the memorandum of demands. It was further resolved that the venue and time will be determined in the next few days.

The situation in Tembisa remains tense but under tight police surveillance and monitoring.

The City of Ekurhuleni appeals for peace and stability in the Tembisa township while solutions to their grievances are being sought.