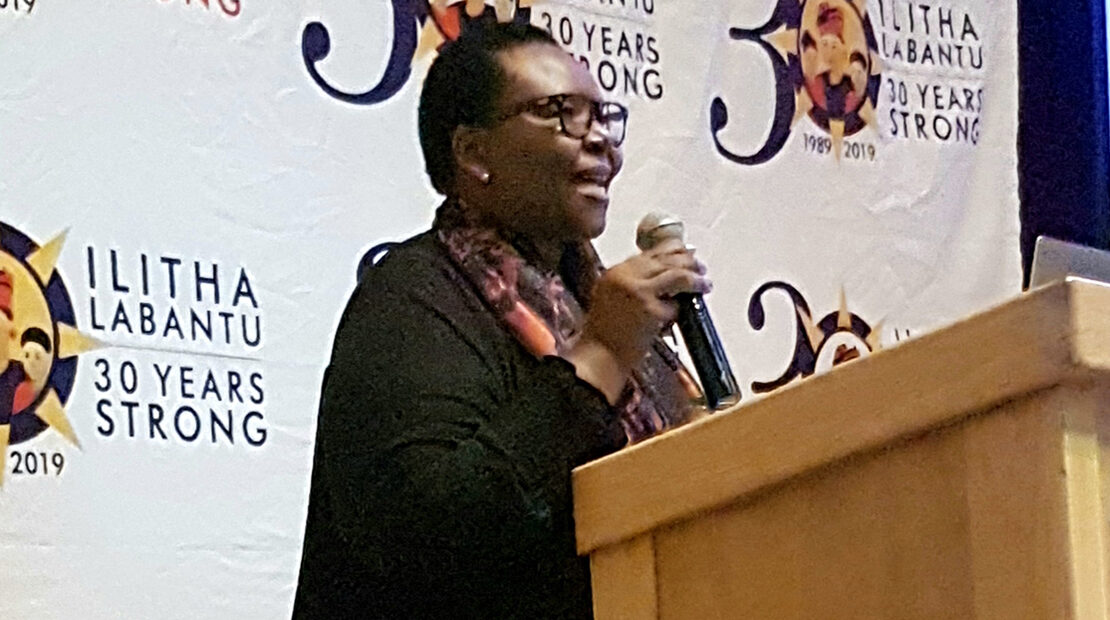 Ilitha Labantu celebrated 30 years of advocacy in gender activism alongside the 25th anniversary of the Beijing Declaration and Platform for Action Civil Society Consultative Forum. Through this forum, issues such as social cohesion, violence on women, social norms and impactful changes are brought to the fore through conversational engagement between panel members and delegates; this to reinforce the agenda for gender issues both nationally and globally.

“We are a developing city, but we also recognise that our work is not complete if our vulnerable groups (women and children) remain exposed and unprotected,” said Ald Kumalo.

She touched on disparities in gender representation worldwide but brought it back to the City, where the representation of women has grown. She drew from the example of the City’s appointment of the first female City Manager (Dr Imogen Mashazi) as well as how gender is well represented in both the Mayoral Committee and in Section 79 Oversight and Standing committees. Ald Kumalo also emphasised an intensified pro-women agenda when it came to agenda setting at public meetings regarding the IDP (Integrated Development Plan).

“The female voice must come out in these public meetings so that women, as an affected group, can put forward issues that male counterparts may not even be familiar with, or might not even have an interest in providing solutions for because it doesn’t affect them.”

“We need to stop holding young women back by pinning their experiences to ‘our time’ as older women. Technology is at its peak and we can’t continually take young women away from their lived experiences.” She encouraged young women to take advantage of the opportunities presented through education and continually capacitate themselves.

Closing remarks from President of Cosatu Zingisa Losi, “It’s going to take a collective effort to recognise the power we have as women in producing the next generation. No wealth in this country can be produced without women.”

Caption: Speaker of Council at the Ilitha 30 year anniversary celebration.