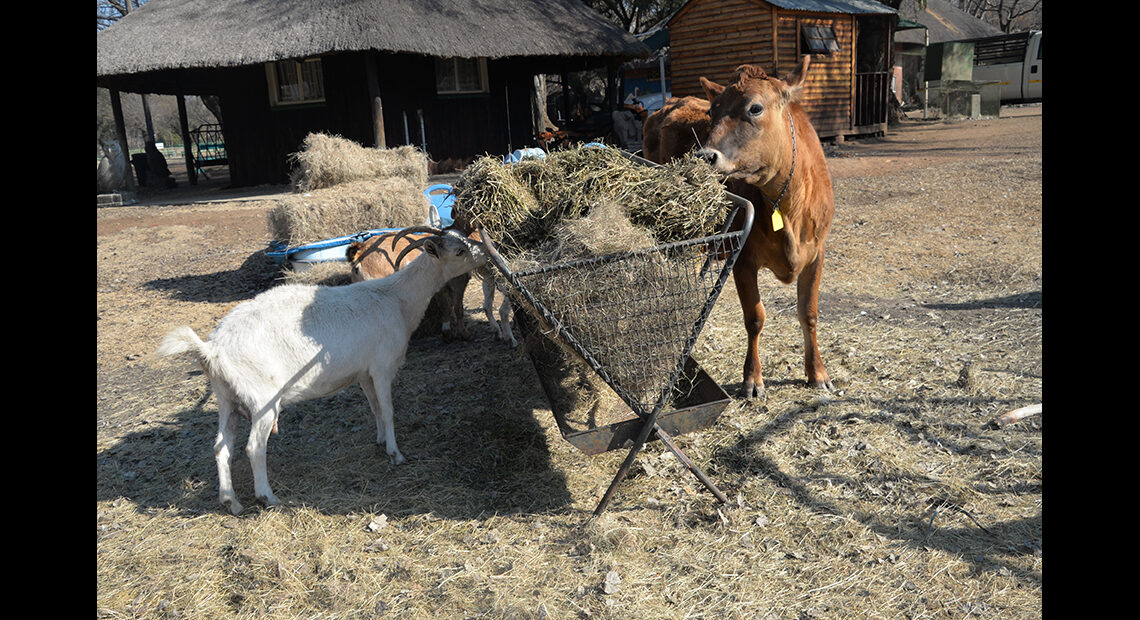 The veld fire that broke out on the perimeter fence of the Bunny Park and spread inside the premises on Wednesday (29 June) afternoon was quickly contained by the City’s Emergency Management Services.

There are no major damages to infrastructure, including injuries to animals, recorded except for two grazing camps that were burned.

Although no animals were injured, the City requested the services of a qualified veterinarian from the Benoni SPCA to check on the health status of the animals.

The City, therefore, reassures the Bunny Park patrons that the portion of the park which burned will not have any impact on the feeding of the animals as there is sufficient feed available, such as hay bales, lucern bales and feed pellets.