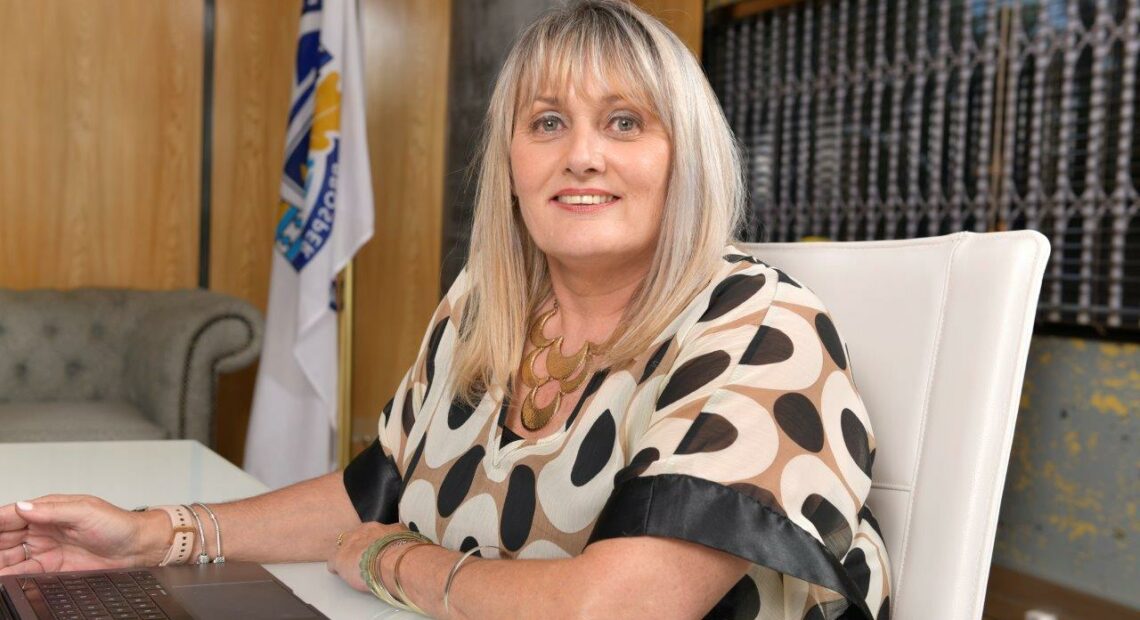 I am pleased to inform the residents of the City of Ekurhuleni that GCR Ratings agency has assigned the city’s ratings of BBB(ZA) and A3(ZA), respectively, with effect as of 20 April 2022. This adjustment means that the city’s rating outlook has changed from negative to stable.

According to GCR Rating’s Report, the revised outlook is based on our adjusted medium-term budgets. We are also the only metropolitan municipality to have received a clean audit outcome from the Auditor General over the previous financial year. Furthermore, GCR has noted the enhanced levels of operational controls within the Metro, which support initiatives to strengthen the institution’s financial position.

I am optimistic that the City of Ekurhuleni is now on a positive trajectory towards financial stability. I wish to commend the administrative leadership of the city, under the City Manager and the Group Chief Financial Officer on this milestone. The administration’s alignment to the Multi-Party Coalition Government’s vision is starting to bear fruit for the city. A healthy financial foundation will allow the city to develop resilience against possible future economic shocks and act as a basis for us to revitalise infrastructure across the city for a sustainable future.

For more information, please contact the Spokesperson for the Executive Mayor,