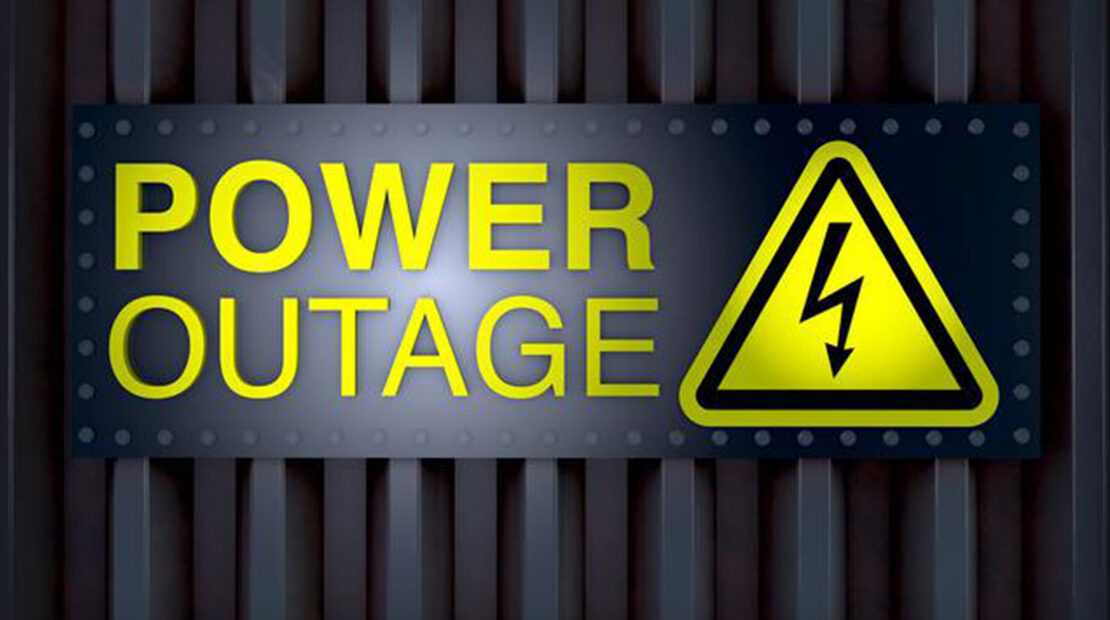 CITY ON COURSE TO RESTORE POWER IN KEMPTON PARK

The City of Ekurhuleni’s technicians are working around the clock to restore power supply to the affected areas in Kempton Park. This comes after the area experienced three major power outages affecting Esther Park, Aston Manor, Glen Marais and Pomona areas over the weekend.

An investigation conducted proved that the causes of the outages were as a result of damages caused by third party contractors, multiple cable faults and attempted theft

After continuous work, the outages affecting Glen Marais, Pomona and Esther Park were resolved and power was restored to customers. An attempt was made by the team on Saturday night to repair the fault in the cable affecting parts of Aston Manor and the Noag Village Estate in Pomona.

There was an attack on the officials by community members whilst working on Mirabel Street, and the team had to withdraw from the site.

Repairs resumed the following day (Sunday) and the cable theft unit guards assisted in protecting the team. Whilst repairs were being conducted a four-hour loadshedding came into effect, leaving the team unable to finish repairs.

Meanwhile, the transformer supplying Aston Manor, Glen Marais, Van Riebeeck Park tripped at Rietfontein substation, late in the evening and a team was dispatched to investigate. Repair work to the transformer commenced on Monday (today) and is anticipated to be concluded by 21h00.

The team will be able to resume the restoration of Noag Village Estate and the affected part of Aston Manor. It is anticipated that power will be restored to these areas early tomorrow (Tuesday).

The extended loadshedding and bad weather are major contributing factors to delays and challenges to full restoration.