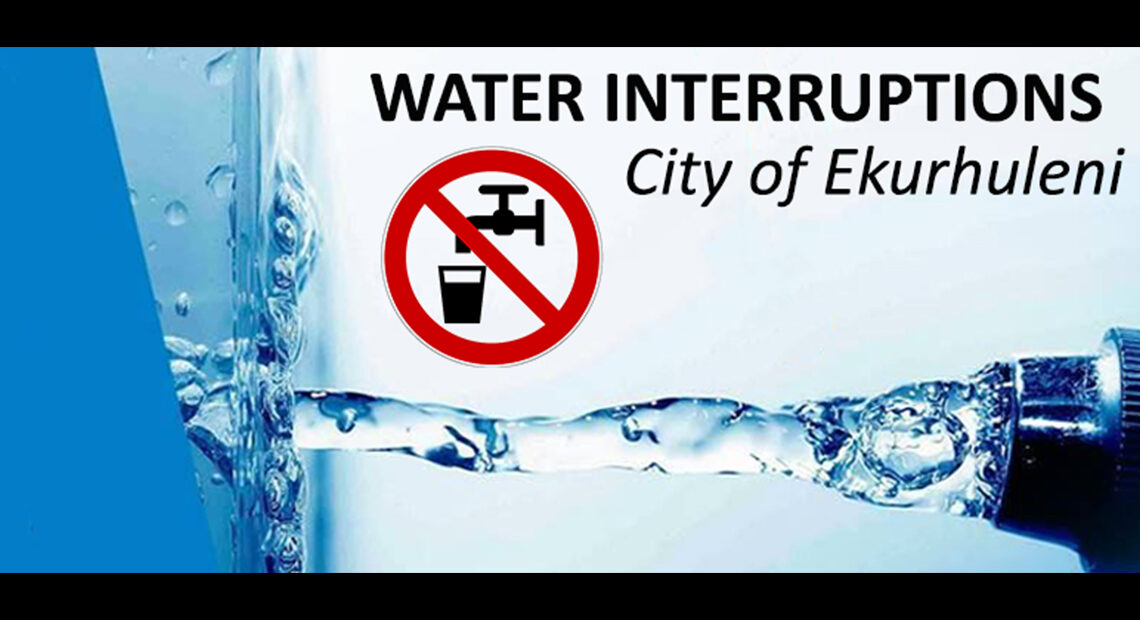 The scheduled tie-in is for the newly constructed B6 pipeline which has been constructed to augment a portion of the existing B6 pipeline. The tie-in is at the corner of Oak Street and Boundary Street, Garthdale. Work will start around 09h30 on Friday,19 August, and set to be completed on 23 August at 13h00.

Affected areas are cities of Ekurhuleni, Tshwane, Johannesburg, Airports Company South Africa (ACSA) and South African Airways (SAA). Rand Water has advised the customers to fill their reservoirs before the maintenance work commences and Palmiet Pumping Station will still operational and pumping at 90% of its capacity.

The following areas under the City of Ekurhuleni will be affected:

Rand Water urges all consumers to reduce water consumption and apologises for the inconvenience.