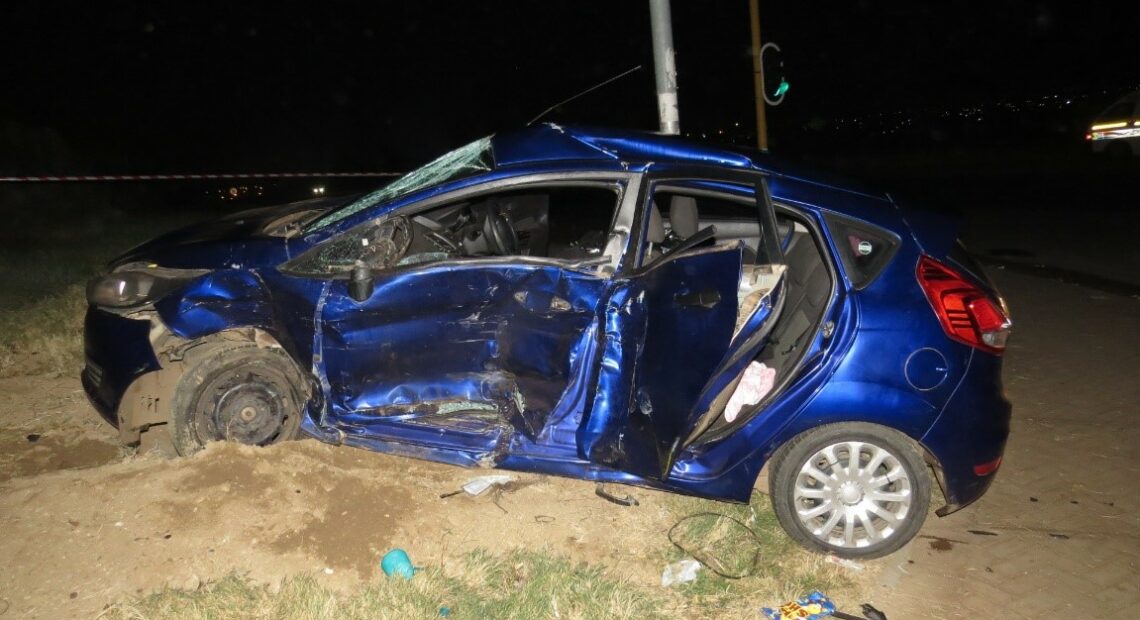 The City Emergency team from Commercia Fire Station responded to a gruesome accident involving a taxi loaded with passengers and Ford Fiesta hatchback at the intersection of Andrew Maphetho and Songo Street in Thembisa on 23 May.

According to DEMS Spokesperson William Ntladi, on arrival at the scene of accident one female passenger from the Ford Fiesta hatchback succumbed to death due to the injuries she sustained.

“She was found still trapped inside the wrecked vehicle and rescuers had to use Jaws-of-Life to recover her mortal remains. The Toyota Quantum driver was also declared deceased on scene as he was found trapped under the vehicle,” Ntladi said.

Twelve patients were transported by ambulances to the hospital for further medical care.