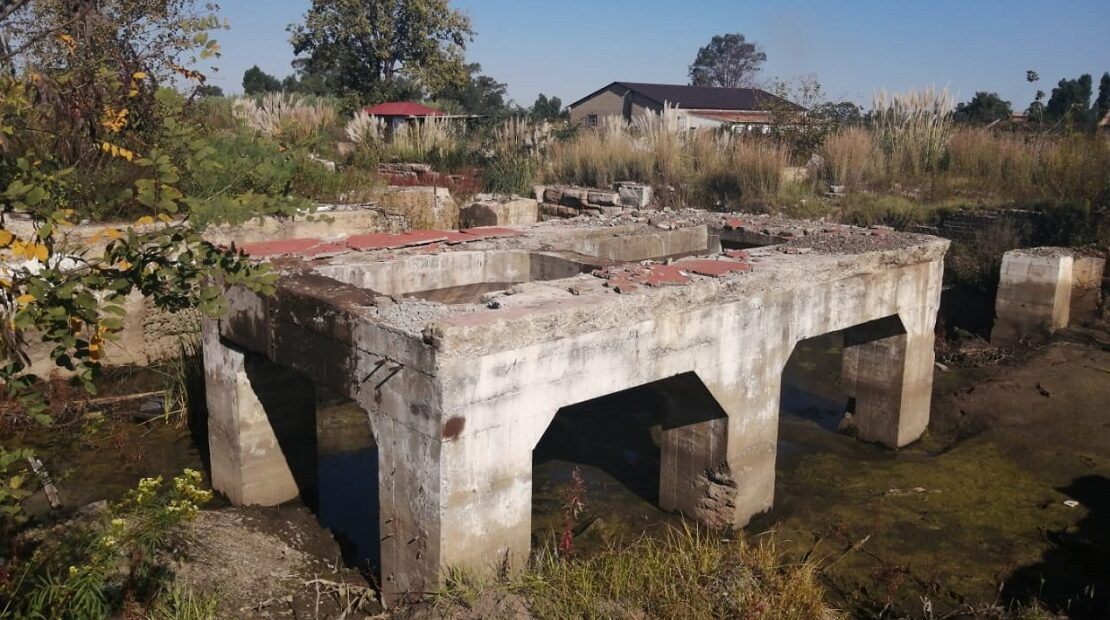 The City’s Ekurhuleni Disaster and Emergency Management Services (DEMS) rescue team recovered the body of a man with gunshot and burn wounds in Boksburg on 10 April.

According to DEMS Spokesperson William Ntladi, the body was approximately four metres down in the basement of an abandoned structure in Rietfontein Road.

“On arrival to the scene, the rescue team assisted in hoisting the body up from the basement to above ground level. Paramedics from Gauteng Provincial Ambulance Services declared the man dead,” he said.