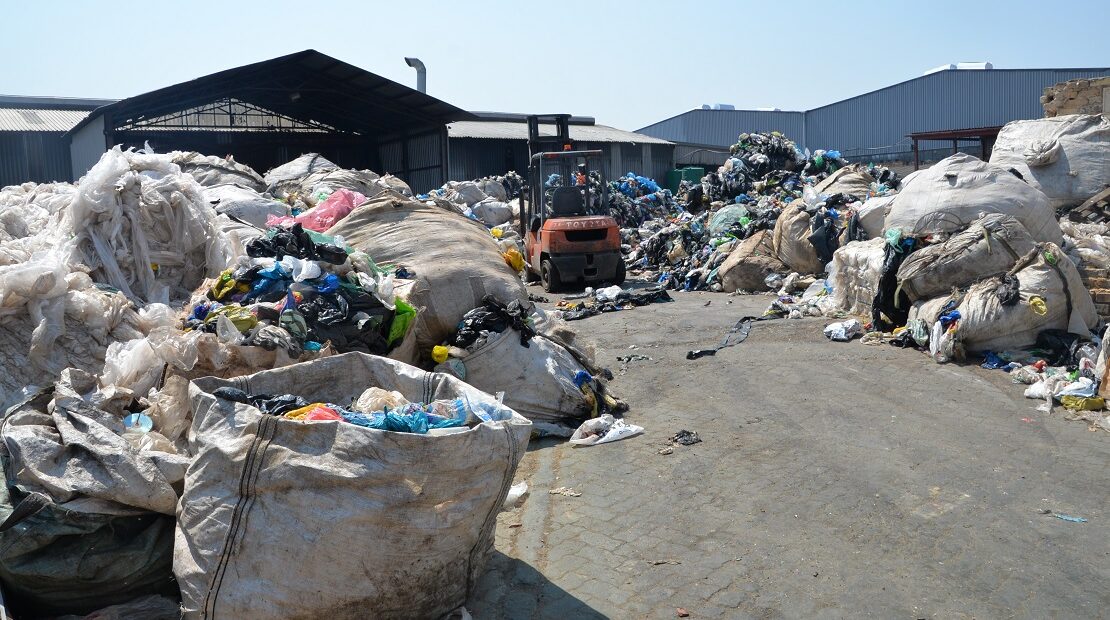 The City obtained a court order to halt operations at the Steel Sheeting Company based in Wadeville following complaints of unbearable stench believed to be caused by illegal recycling and manufacturing operations.

The company buys plastic recyclables from waste collectors and washes them to recycle into plastic granules that can be used to manufacture plastic furniture.

The court order also provided for removal of machinery used to operate the facility. As such, EMPD had to remove all machinery in the premises. Meanwhile, SARS officials found the company not to be registered with SARS.

According to the City’s Divisional Head for Legislative Compliance in the Department of Environmental Resource and Waste Management Department, Thabang Mokoena, following the closure of the company other relevant City departments will move in to complete the necessary enquiries and operations to fully effect the court order.

Furthermore, the City’s environmental inspectors will continue to inspect and monitor other companies with similar operations that are non-compliant with the City’s waste management bylaws and air quality legislation.