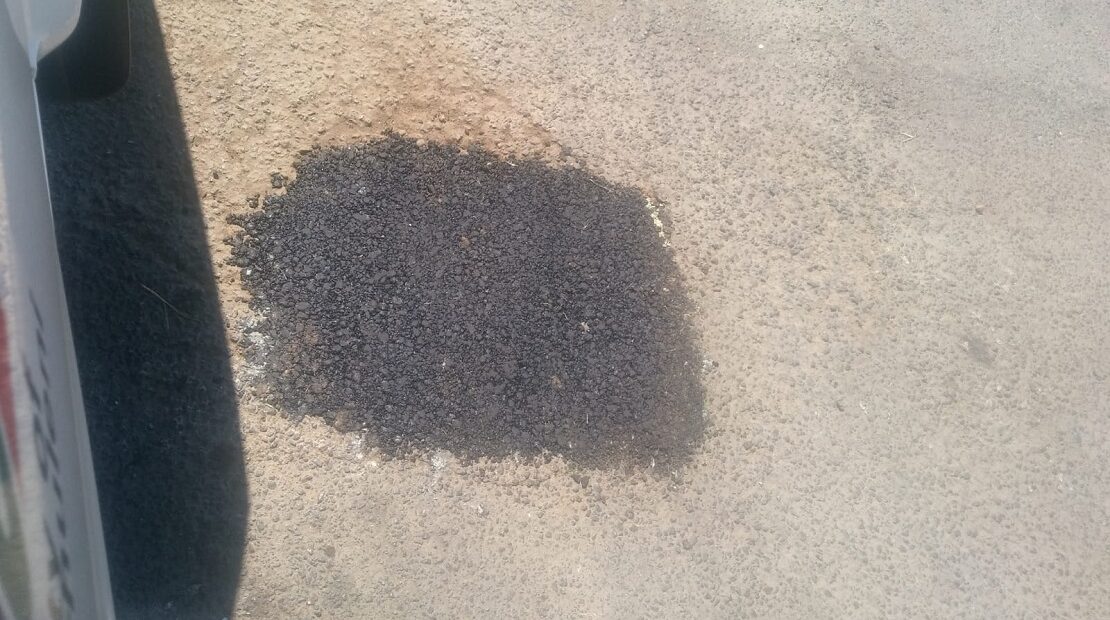 The City continues to work with communities in its ongoing campaign of patching roads and potholes.

Seotlane and Reverend Namane streets in Thembisa were identified as pothole hotspots by the City’s Roads and Stormwater Department’s team. Depot Manager Kgadi Marumo said their task includes routine checks on all roads and to address any identified problems.

“We have also forged a relationship with our communities to come forward and report all their road related issues,” he said.

According to the Department of Roads and Stormwater, this in line with the campaign that started in the beginning of the year called ‘war on potholes’, which is a City wide programme aimed at making Ekurhuleni a pothole free city.

Residents and businesses can report potholes and other road related issues through to the call centre on 0860 543 000 / call.centre@ekurhuleni.gov.za or via My CoE App