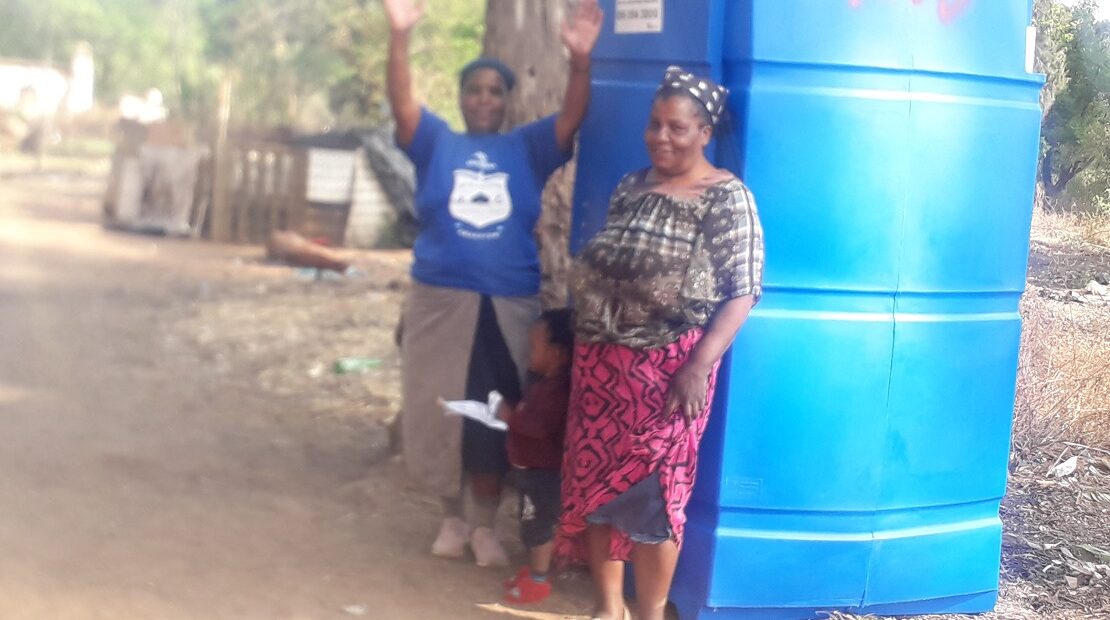 The delivery of 34 chemical toilets saw dignity restored to residents in three informal settlements in the City.

The toilets were handed over on Wednesday, 16 September, to parts of Winnie Mandela, Madibatlou and Mampaku informal settlements.

Handing over the toilets was Cllr Mbulehani Makhado, who said the City was committed towards changing the lives of the people.

“We are doing everything possible so that people of Ekurhuleni are given the necessary and humanly assistance that they deserve,” Cllr Makhado said.

A beaming Thoko Kubheka was over the moon with the delivery of the toilets, stating that the time for pit latrines is a thing of the past.

“Now with the chemical toilets, I can have my privacy when answering the call of nature. I am so excited,” Kubheka said.

Echoing her words of appreciation was Olga Mamashia, whose glittering eyes shone brightly as she boldly stated that her dignity as a human being has been restored.

The toilets will be serviced at least twice a week.