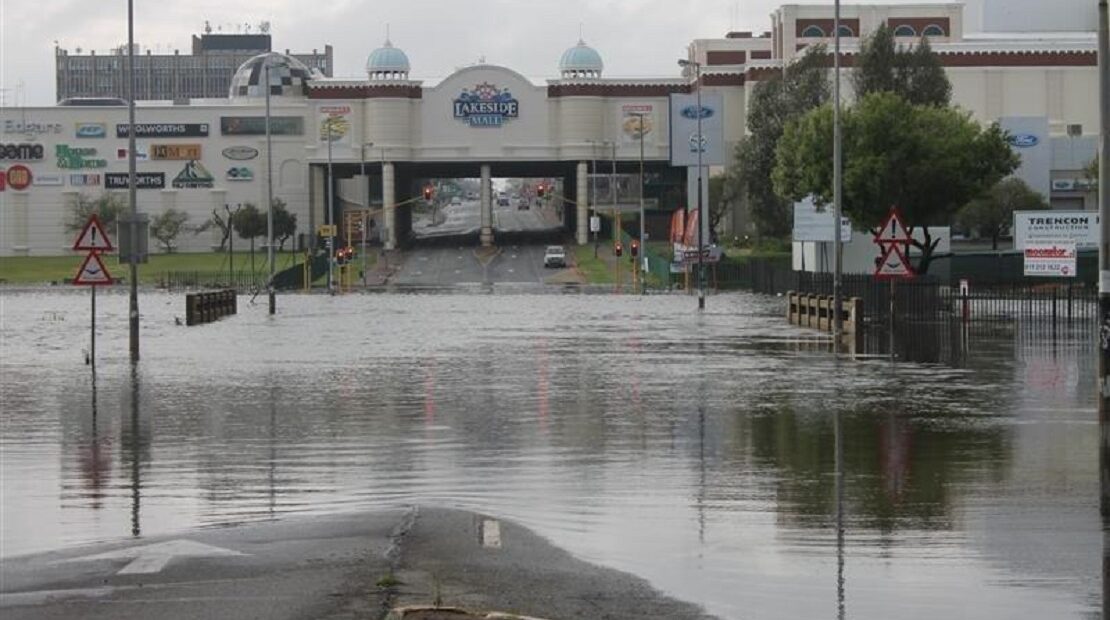 Impacts of climate change are visible both globally and locally, causing damage and affecting human lives on a daily basis.

Gauteng province in particular has reported four major floods between 2015 and 2018. This has resulted in 12 fatalities, more than 150 people directly affected and many homes damaged.

Such natural disasters also have a financial impact on the City as there is extensive damage to infrastructure, collapsing roads and bridges, homes and vehicles – all of which require disaster management services.

The Geographic Information System (GIS) data will allow for better planning and preparations for such events by allocating services and resources to more vulnerable areas within the City. The climate change sub-division in the Department of Environment Resources, with the help of CSIR, have developed GIS datasets, available on the City’s GIS website, for public perusal.

The climate change specialists use maps depicting the 2050 prediction of potential flooding within the City, as well as the highly populated areas that are at high risk – with most of the settlement areas being at medium risk.