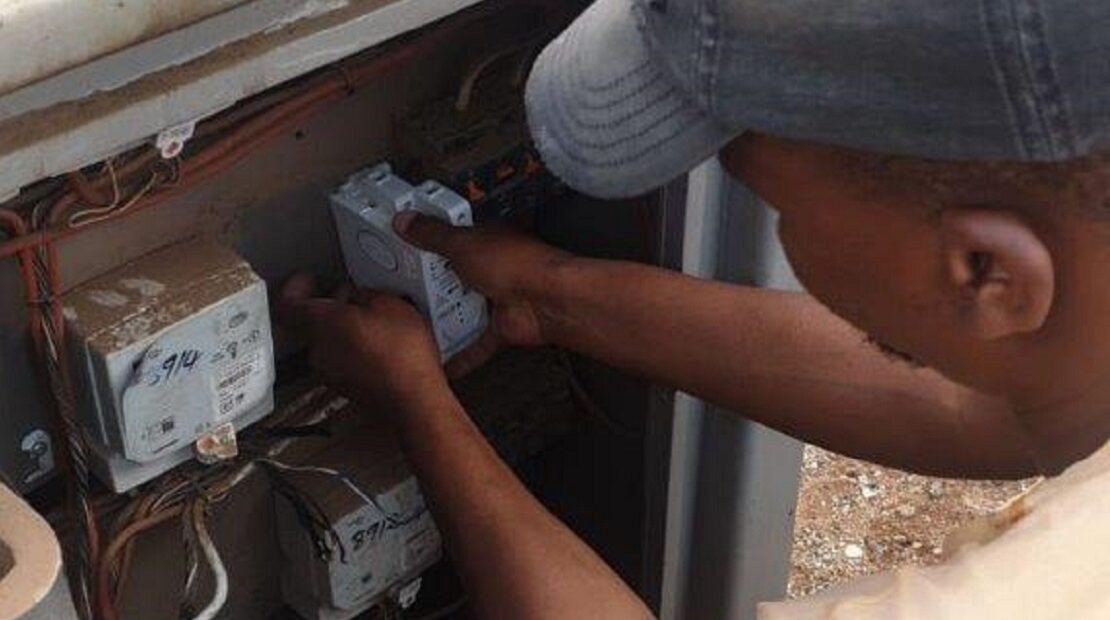 Customers Reconnected to Grid after Paying Fines and Estimated Charges

The City reconnected 18 residential properties to the electricity grid in Kwa-Thema on 23 November after they were recently disconnected due to illegal connections.

Those caught defaulting, bypassing or tampering with meter boxes for the second time may be fined R7 227.59 and prosecuted.

Residents are urged to call the City’s services call centre on 0860 453 000 to report any electricity theft in Ekurhuleni.