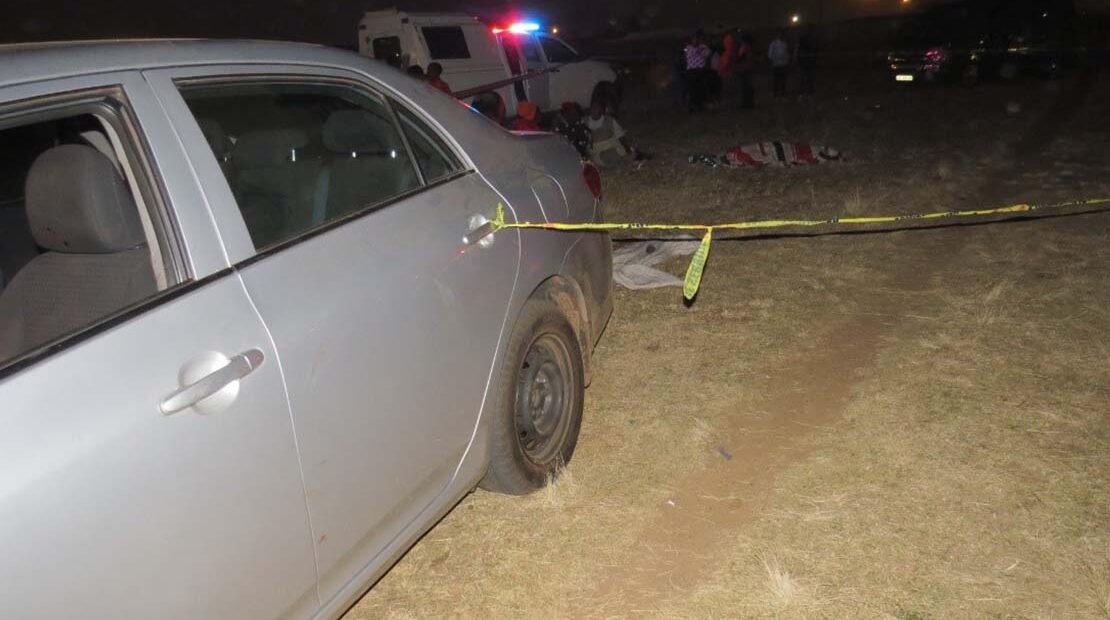 A CAR CRASHED INTO A GROUP OF CHILDREN

A learner driver driving a Toyota Corolla crashed into a group of children playing soccer, fatally wounding one(five years old) with two others sustaining critical injuries in Etwatwa on 27 June.

The City’s rescue and firefighting team from the Etwatwa Fire station responded to the incident which happened at a local soccer field.

A spokesperson for DEMS, William Ntladi, said pre-hospital medical treatment was administered to the affected children by the team on arrival.

“Two of them aged between seven and ten were found to have sustained critical trauma injuries while the youngest was unfortunately declared dead,” he said.

He said two injured children were transported by ambulance to Far East Rand Hospital in Springs for further medical care.

Information received on-site is that the learner driver, though under the guidance of a qualified driver, could not control her vehicle while approaching a group of children.

The two occupants of the vehicle were unharmed except suffering from a state of shock.