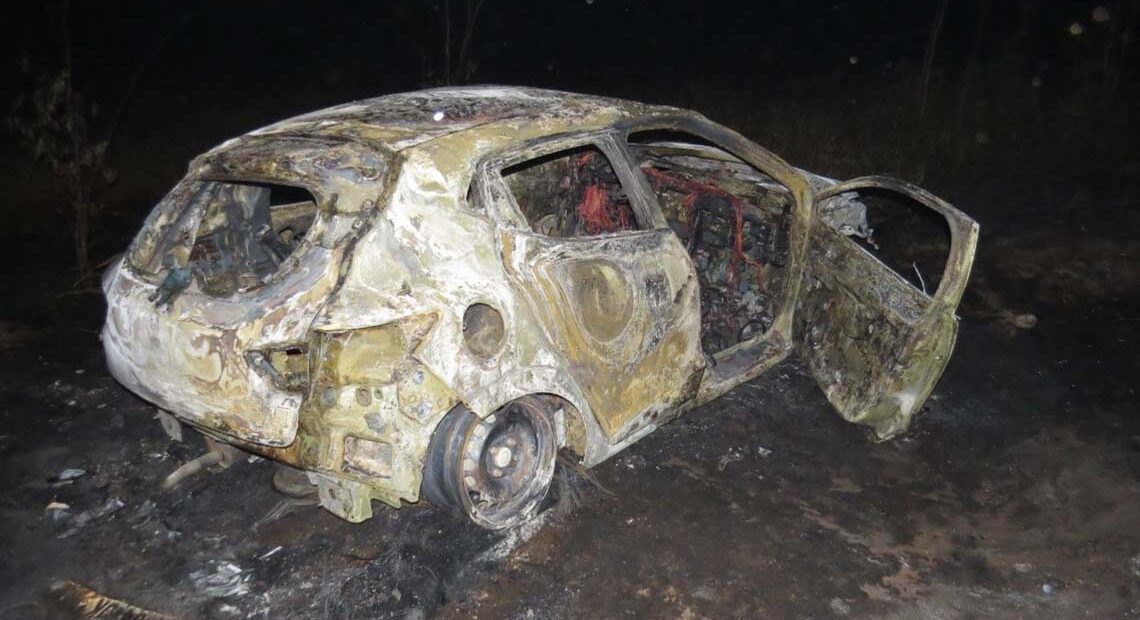 An adult female passenger was burnt beyond recognition and her male driver critically injured after a vehicle which they were travelling in crashed against a tree in Olifantsfontein on 27 June.

The rescue and firefighting team swiftly responded to the scene after the receiving a   call from the City’s Call Centre at 21h00.

According to DEMS Spokesperson William Ntladi, on arrival to the scene, the vehicle was ablaze. “The teams immediately did the fire suppression but unfortunately, the patient had already burnt beyond recognition. The driver escaped with critical burn wounds including multiple trauma injuries. He was medically treated on scene before transportation to Zamokuhle Private hospital in Thembisa for further treatment,” he said.