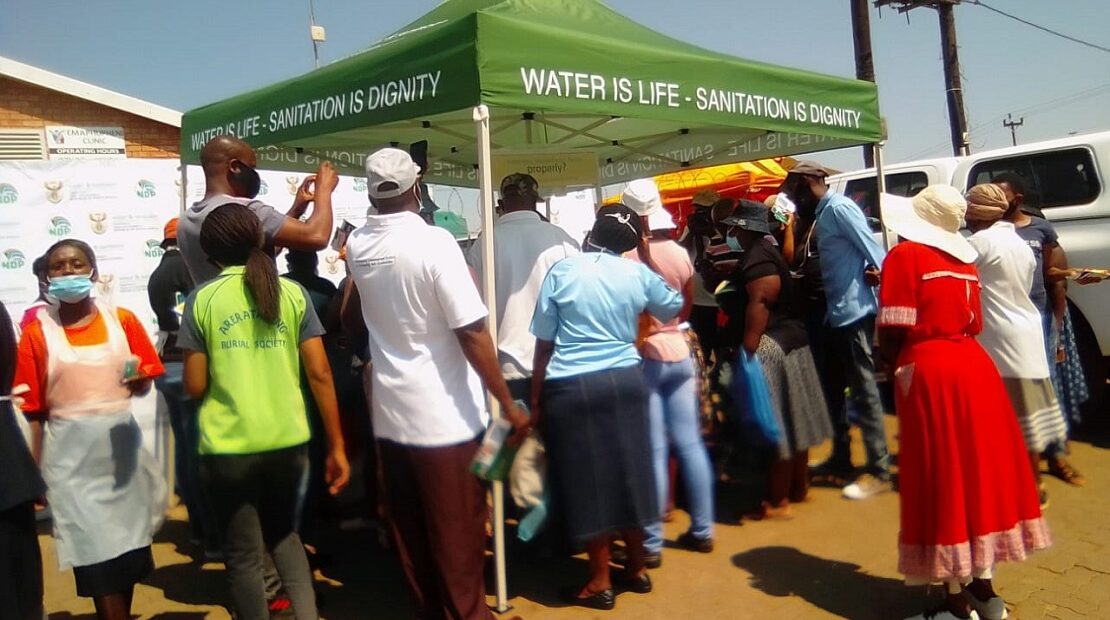 The City of Ekurhuleni participated in World Toilet Day commemoration on 19 November, an international campaign that serves as a reminder that sanitation is dignity for everyone. This is in line with a United Nations Sustainable Development Goal No 6 which promises sanitation for all by 2030.

The City faces the challenge of high number of informal settlements due to in-migration from other parts of the country. All efforts are being made to render dignified sanitation facilities and quality clean water to these communities.

Working with the Department of Water and Sanitation, the City will ensure that it meets the desired effluent discharge capacity for a growing aerotropolis. One of the implementation plans is to upgrade Waste Water Treatment Plants (WWTPs) for which private partnerships are key.