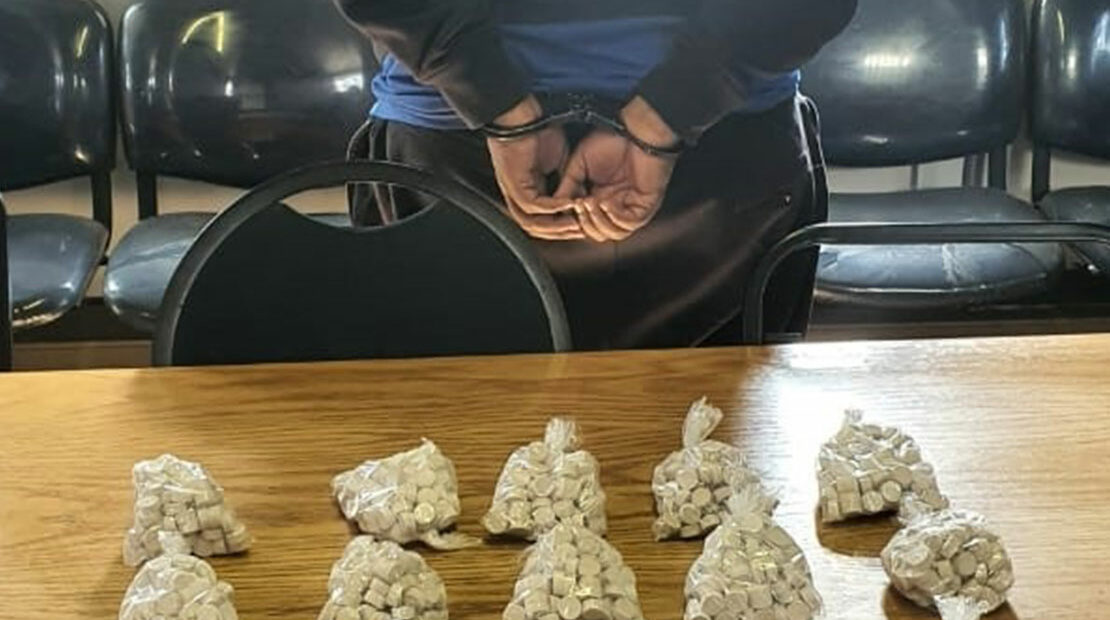 Drug addiction is one of the social ills that destroys our communities.

The most common drugs on the streets are khat, heroin, crystal meth, mandrax, nyope, and cocaine. Unfortunately, many drug addicts are also prone to engage in criminal activities such as theft to pay for their next fix.

The City’s established its own Drug Enforcement Unit (DEU) within the Ekurhuleni Metropolitan Police Department (EMPD) in 2015 to deal with this scourge.

Commandeered by Superintendent Deon Singh, a number of arrests have been made and he urges the community to work with his unit to root out this scourge from the community.

The DEU has busted numerous narcotics manufacturing plants and syndicates with millions of Rands worth of narcotics seized in and around Ekurhuleni. This was possible due to tip offs from the community, and through the unit’s own thorough and dedicated stakeouts and tireless surveillances.

Among several convictions realised by the unit, two are still prominent. Two foreign nationals were convicted and sentenced to 10 and 20 years in prison in two separate cases at the Benoni Magistrates’ Courts.

DEU’s recent successes include 13 arrests with seizure of narcotics to the value of R3.4m in Reiger Park, Alberton, Kempton Park, Eden Park, Katlehong and Palmridge.

In one guesthouse in Kempton Park, the unit seized 1.3kg of Ephedrine, with a street value of R1.3m, destined for narcotics manufacturing plants. A foreign national was arrested with R5m worth of crystal meth.

Community members are welcome to contact Supt Singh to report any drug suspicions or dealings.  Communication will be dealt with the utmost importance and community members may remain anonymous. He can be reached on: