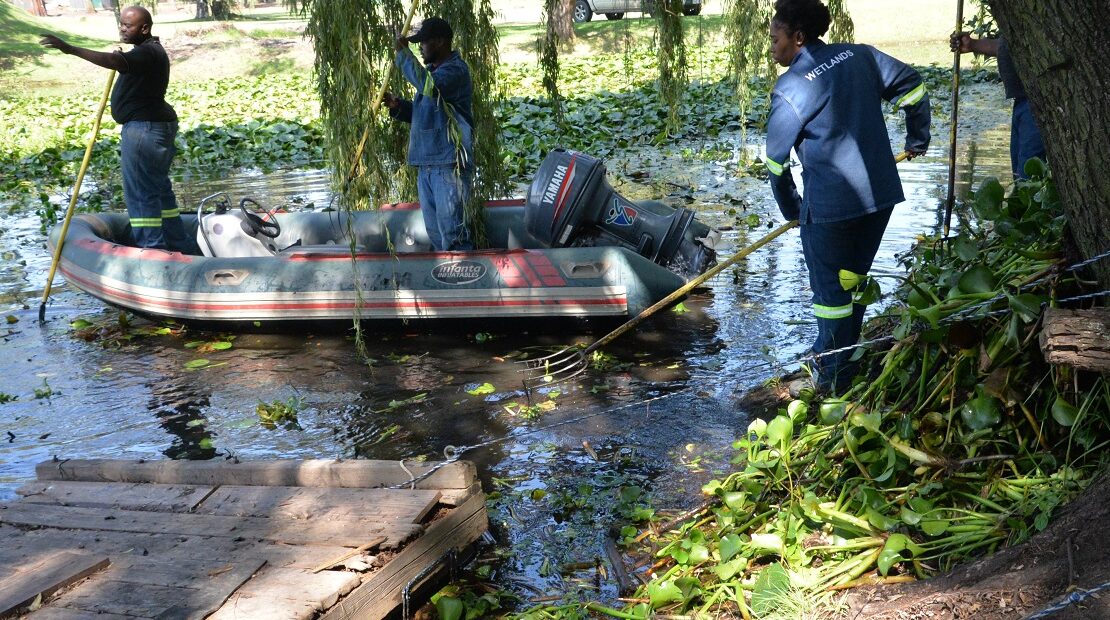 In an effort to raise awareness on wetlands, the City joined the rest of the world to remind residents about the importance of wetlands celebrated annually on 2 February.

This year’s Wetlands Day celebration is marked under the theme “Wetlands and Water”; recognising the significant role wetlands play in ensuring sufficient and efficient water is available for all species.

The aim of this year’s celebration is to educate the public about the critical aspect of wetlands in the whole water cycle.

Mankgodi Hlongwane is a specialist on biodiversity and conservation in the City and says wetlands are natural storage for water from rainfall, surface water and groundwater.

The ecosystem services provided by wetlands and their ability to improve water quality contributes to the maintenance of base-flows in rivers. In the context of climate change, with predicted increases in the variability and intensity of rainfall events, wetlands have the potential to play a more important role than ever before in mitigating extreme episodes like floods and droughts.

Furthermore, Hlongwane says wetlands should be managed as an integral part of the country’s catchments and landscapes, and be afforded the opportunity to maintain their resilience so that we can reap the benefits of wetlands and water because the alternative scenario of no wetlands, no water is simply not an option.