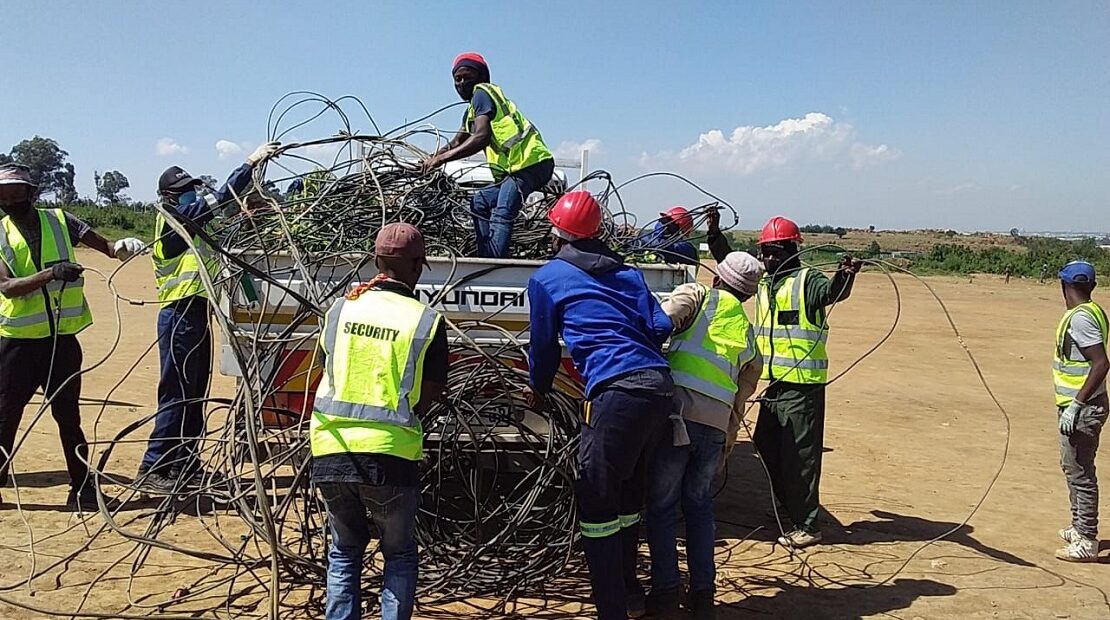 The City has intensified its war against residents and businesses that are involved in illegal electricity connections.

An anti-electricity blitz carried out by a joint operation of the Metro Police, Energy Department and other security forces nabbed 29 customers for tempering with their meter boxes in Springs, Thokoza and Eden Park between May 17 and 18.

Approximately R294 000 of fines were issued to the offending customers from residential areas and business operators.

In Springs and Eden Park 29 customers were each fined R3613.79 for fiddling with their meter boxes.  A further three businesses were nabbed in Springs for the same offence and each one was fined R19 408.00 In the same area two business owners were fined R38 816.00 for illegally reconnecting themselves after the City had disconnected them from the grid. Six residential flats were also fined R7227.00 for similar offences.  A further three more residential flat owners were also fined R3613.00 each after they were caught tempered with their electricity meter boxes.

The City is losing more than R1.2 billion through electricity theft.

Residents are urged to report any electricity theft to the City of Ekurhuleni’s Call Centre on 0860 453 000.