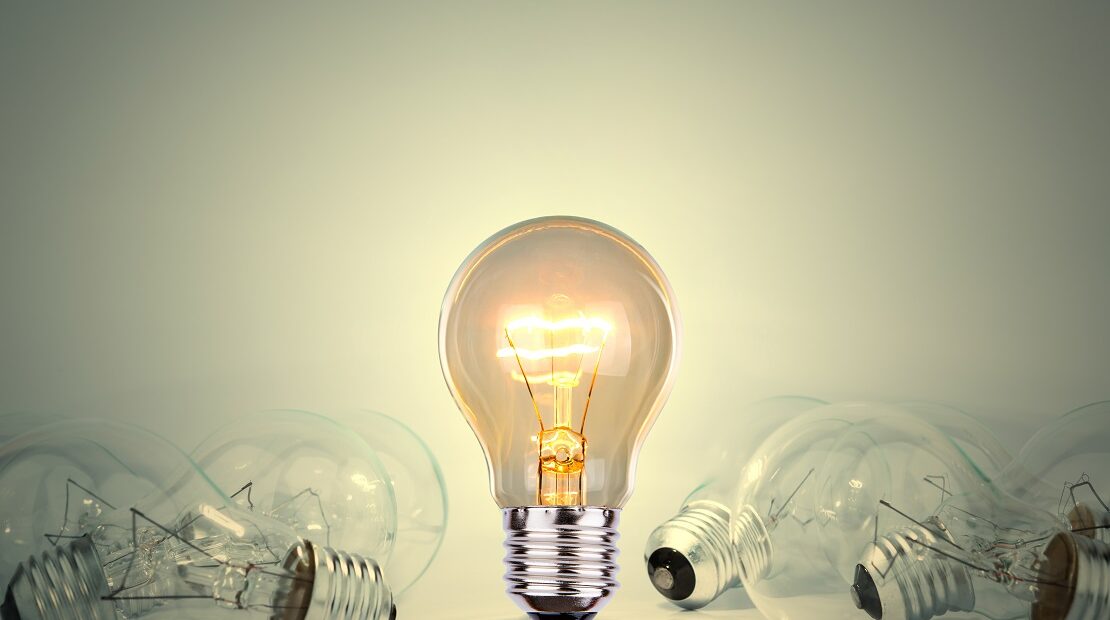 Load shedding is a controlled way to make sure that the national power grid remains stable and does not lead to countrywide total blackout. This is done by temporarily switching off the electricity to certain areas, thereby taking their load off the grid so that the electricity demand is within the available capacity on the national grid.

Load shedding is used under emergency conditions for limited periods, in most instances it is implemented in three-hour stages.

Each of the time stages has a 30 minutes overlapping period to allow for switching electricity to the new areas off and to switch the previous areas back on. This means that customers’ electrical supply may be affected for about three and a half hours during that time.

There are eight stages of load shedding. Each area that will be affected based on the relevant stage is indicated on the City’s load shedding schedules obtainable on: https://www.ekurhuleni.gov.za/residents/load-shedding-schedules.html